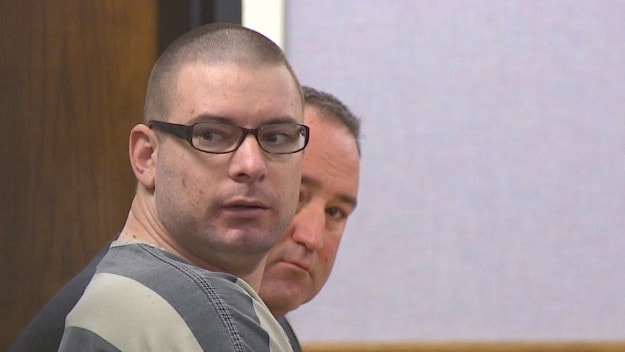 Opening statements were made this week in the trial of Eddie Ray Routh, the former Marine who admitted to shooting and killing two fellow veterans – one of whom, Chris Kyle, was immortalized in Clint Eastwood’s recent blockbuster hit, “American Sniper.”

Several revelations about the case and Routh’s motivations surfaced Wednesday and painted a picture of a veteran haunted by substance abuse. It’s this voluntary intoxication that the prosecution claims the jury should consider in addition to legal insanity. Routh’s attorney is seeking an insanity plea for Routh, who claims to be stricken with post-traumatic stress disorder. The prosecution contends that Routh is claiming PTSD, but could be malingering or manipulating the legal system, as evidenced by the veteran making the claim each of the several times he was arrested in the past.

The trial will hear witnesses testimonies in the coming months, many of whom will be questioned about several points brought up regarding Routh’s past. Here are a few of those points, as stated in court documents:

Routh has a long history riddled with drugs and alcohol, including use of marijuana “potentially” laced with PCP during his service in the Marine Corps. (YEARS?)

While working a Houston construction job in July 2011, Routh claimed to suffer from heatstroke and dehydration. Routh bought some food and cooked it in an outdoor barbecue at home. He was later admitted to a Houston hospital where he complained he had tapeworms. His sister later picked him up and took him home.

Routh told police, “I’m a Marine” and “I have PTSD” after being jailed for driving while intoxicated on Jan. 2, 2012. His truck was impounded and license suspended as a result of the incident.

After an incident at a family gathering on Sept. 2, 2012, Routh was sent to the Veterans Affairs hospital. Routh was drinking alcohol and smoking marijuana when he got into an argument with his father over his father’s wish to sell Routh’s guns. Routh reportedly got into a scuffle with his father and may have thrown his dog while it was in a pet crate. Routh also threatened to shoot and kill family members and himself. Routh later left the house, “shirtless, crying, and intoxicated” before being arrested by Lancaster police.

Dallas police received a call on Jan. 19, 2013 reporting that Routh was holding his girlfriend, Jennifer Weed, and her roommate, Gabriella Lucero, hostage in their apartment. Lucero was able to call the police without alerting Routh and later told them he had threatened to kill them and “use them as human tampons,” all the while brandishing a large kitchen knife. When police arrived, Weed told police Routh had PTSD and needed help. She didn’t press charges and Routh spent about a week in the VA hospital.

Routh reportedly drank alcohol and smoked marijuana on several occasions after his release from the hospital and his next offense several weeks later.

7. The Day Off Offense

After a morning of drinking and smoking, Routh threatened his girlfriend with a knife, telling her to “get the fuck out of my house” and threatening her by telling her to “go eat a peanut and die.”

From Feb. 2, 2013 to present, Routh made threats against officers while being transported from the Lancaster Police Department to the Erath County Jail and during his stay there. He also vandalized his cell and made insulting or inappropriate comments to jail staff.

Routh engaged in homosexual “experimentation” with a cousin in his preteens and early teens, which was described as “sexual abuse by a cousin” in several medical records.