Colt secures another loan, but may still miss bond payment 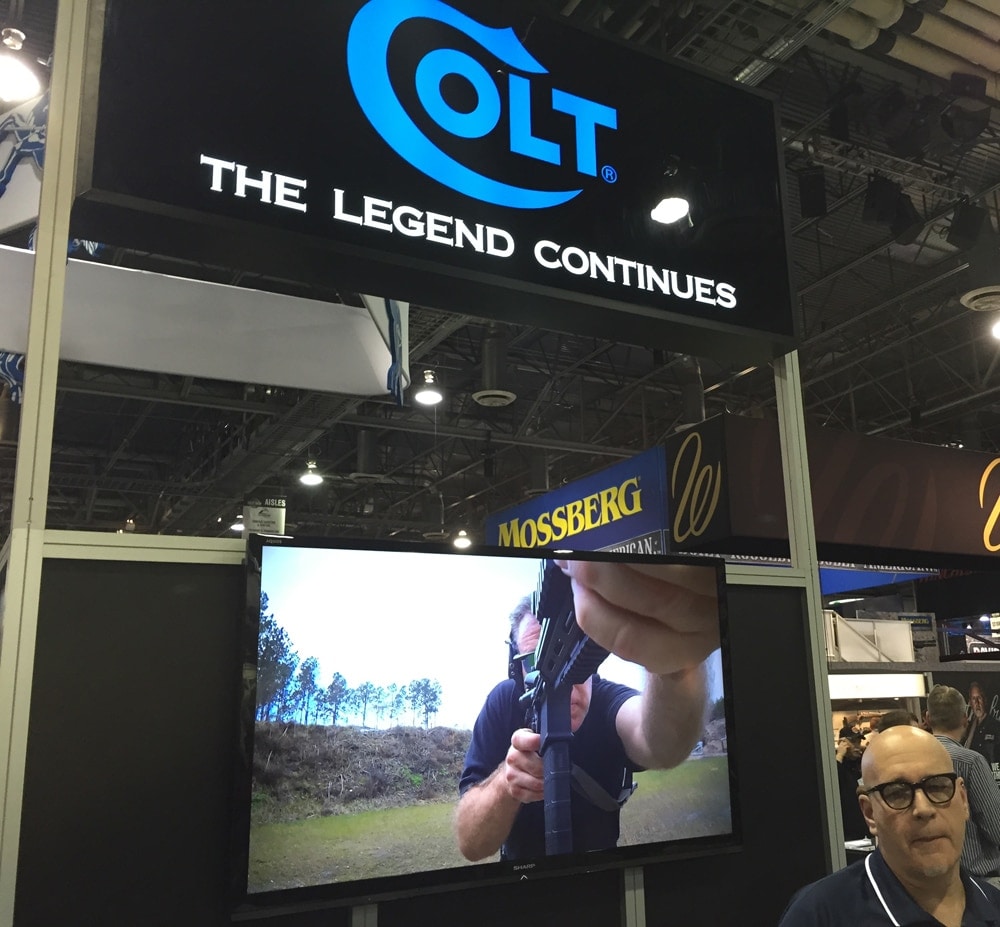 Colt, with a booth shown here at SHOT Show 2015, was founded in 1836 and has had long history of supplying arms to the U.S. military. (Photo: Daniel Terrill)

With last year’s risk of default and recent threats of eviction, saying Colt Defense has financial problems is an understatement.

The iconic company secured a $33 million loan Feb. 9, but is still at risk of missing a semi-annual $10.9 million payment to bondholders later this year, according this week’s filing with the Securities and Exchange Commission.

The Connecticut-based Colt entered into an agreement with Cortland Capital Market Services LLC, a global investment company based in Chicago. With the new line of credit, Colt will repay $5 million on an existing loan with Wells Fargo Capital Finance, LLC, and nonspecific credit, liquidity and operational purposes.

In November, Colt went down to the wire before securing a $70 million loan from Morgan Stanley Senior Fund Inc. that allowed the company pay bondholders and repay a $50 million loan issued in 2013.

More recently, Florida county officials threatened to evict the gun maker if it didn’t follow through with its contractual obligation to open a regional headquarters in Osceola.

The state and county invested a combined sum of $750,000 into the company by renovating and upgrading a facility in Osceola. In return, the company agreed in 2012 to invest another $2.5 million into the building and create 63 jobs by the end of 2015. So far, the company has failed to comply to any of its obligations, according to county commissioners.

While other gun companies suffered since a surge in sales in 2013, due to the looming threat of increased federal regulations, results have not been as severe.

Last week, Vista Outdoor Inc., a gun, ammo and sporting goods conglomerate, saw a return to normalcy in its third quarter results, reporting a more than $20 million difference in total sales from 2013 to 2015.

In December, Smith & Wesson Holding Corporation’s chief financial officer told investors they entered a “normalized environment” in its second quarter, raking in nearly half the profit as the year before.

While the aforementioned companies have embraced other endeavors, such as Smith & Wesson acquiring Battenfeld Technologies to expand its gun accessories brands and Vista Outdoor launching into an entity on its own from Alliant Techsystems Inc., Colt must find its way through financial uncertainty.

Colt’s chief executive officer, Dennis Veilleux, shared that sentiment when he said in December during a call with investors, “As we get through this stabilization phase and work our way into the growth phase, the only way we’re gonna grow is through innovation and broadening through diversification.”