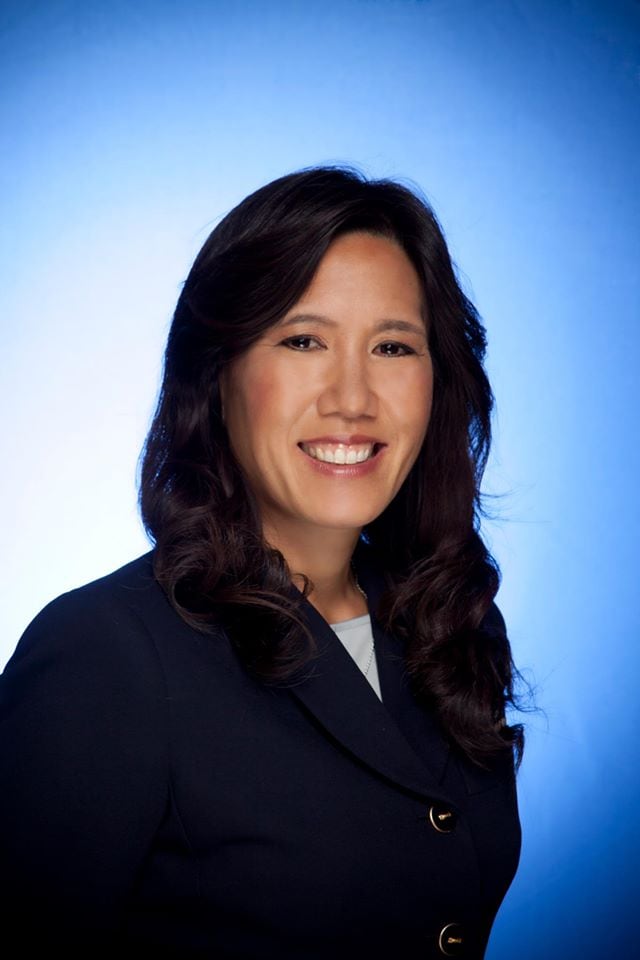 Sen. Maile Shimabukuro is backing what has been termed the worst bill of the decade by the Hawaii Rifle Association. (Photo: Hawaii Senate)

Legislation described by gun rights advocates in the state as the “worst bill of the decade” would require mental health certifications for a gun owner’s family and threaten confiscation under a number of scenarios to include refusal of breath tests.

The two companion bills, one each in the Hawaii House and Senate, would increase the state’s already extremely strict gun laws in a number of ways.

“It’s a poster child for bad gun bills,” Dr. Maxwell Cooper with the Hawaii Rifle Association told Guns.com Wednesday. “We can’t imagine how the Senator who introduced it could think it helpful or needed.”

What has Cooper and others riled up is Senate Bill 783 introduced by Waianae Democrat, Sen. Maile Shimabukuro. That measure and its companion House bill, HB 1381, requires applicants for firearms permits and renewals in Hawaii to swear in writing that neither themselves, nor their family has a “behavioral, emotional, or mental disorder.”

Applicants who do not meet the guidelines or refuse the new step would be obligated to secure their firearms and turn them over to authorities within 48 hours under threat of a $50 per day fine.

In addition to this, the 9-page bill also authorizes that those who are behind on child or spousal support payments, or refuse to submit to a urine, blood, or breath analysis at a traffic stop would likewise lose their firearms rights.

Hawaii already has some of the country’s strictest gun laws and has required registration of all modern firearms since 1994. If one moves to the state and brings in a firearm of any description, one must register the firearm within five days after the firearm enters the state.

The state practices a form of may-issue certification for concealed carry applicants that is so strict it has been termed by federal appeals court judges as unconstitutional. In 2012, just four private citizens applied for a concealed carry license in the city and county of Honolulu, while one applied in Maui County, and all five were denied at the discretion of the respective county police chief.

Cooper contends this new legislation is just so much more unneeded regulation.

Senate Bill 783 is scheduled for a hearing by the Committee on Public Safety Thursday at 2:45 p.m.

Sen. Shimabukuro’s office has not replied to request by Guns.com for comment.