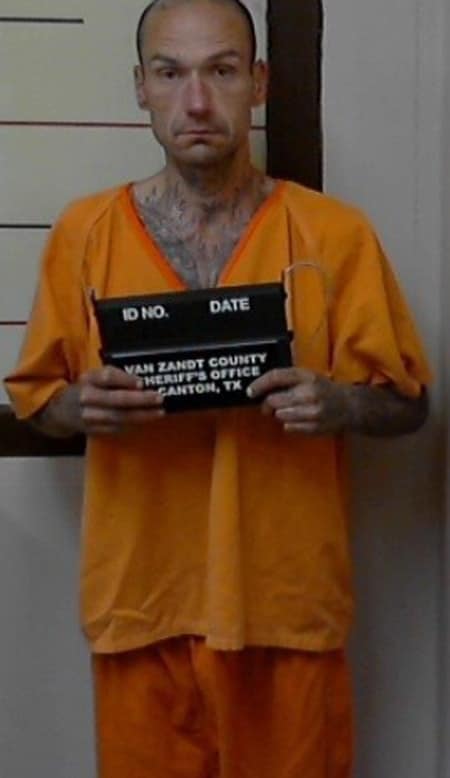 A man with a lengthy criminal history is dead after he tried to break into a Van Zandt County, Texas, home early Tuesday morning and was shot by the homeowner.

Police received a call from the homeowner around 4:30 a.m., according to a report from a local ABC affiliate, and she told them she had shot the man as he tried to force his way inside through a side door.

When law enforcement arrived at the home, they found 37-year-old Christopher Ray Foster and pronounced him dead.

Authorities confirmed that Foster had a lengthy criminal history and had recently spent time in jail after failing to register as a sex offender, before he was released on a personal recognizance bond. According to records with the Texas Department of Public Safety, Foster, who was considered a moderate threat level offender, was charged with sexual assault of a 15-year-old in 1999.

Additionally, authorities suspected Foster of arson in a structure fire which occurred the day before he was shot. Apparently a person, believed to be Foster, was seen on the property before the fire. And according to the Van Zandt County Fire Marshal/Emergency Management, authorities found physical evidence on Foster’s person which linked him to the fire.

The investigation is ongoing and the sheriff’s department requested the Texas Rangers assist with the case.

Although no charges are expected to be filed, the case will ultimately go to the Van Zandt County Criminal District Attorney’s Office for grand jury referral.