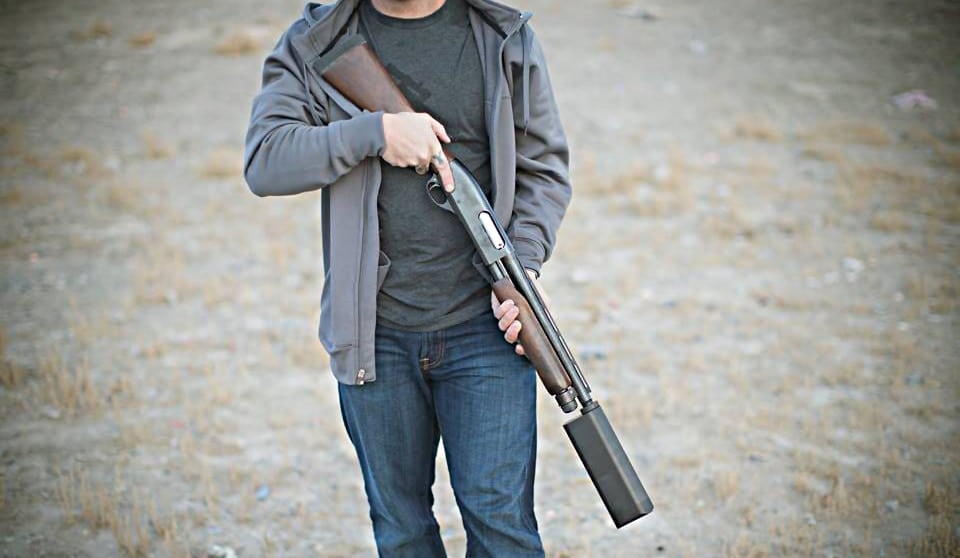 It’s not even Tuesday but it’s time for a two-stamper. (Photo: SilencerCo/Facebook)

SilencerCo and the American Suppressor Association want to make it easier for people everywhere to set up gun trusts for an easier path to federally regulated firearm and accessory ownership.

SilencerCo is doing this with their new EasyTrust service, which is tailored to individual state laws and the ASA offers an NFA trust for new and existing members. The nice thing about both of these services is that they’re, on average, a lot cheaper than hiring a local attorney to set up a trust for you.

The ASA offers gun trusts with one- and three-year memberships in packages that range from $100 to $150 while SilencerCo’s service is a flat $129.

Obviously both SilencerCo and the ASA know their way around the law and both are exceedingly capable of setting up a gun trust for you, your family and your friends or coworkers. Gun trusts make it easy for multiple people to have access to the items held by the trust and can provide a legal shelter for guns as far as transferring ownership of firearms in the case of death.

One of the chief benefits of a gun trust is that it nixes certain pre-purchase requirements, including written approval from a local chief law enforcement officer and submission of buyer photographs and fingerprints. These can be expensive, difficult to attain, and in some places, are used to enforce a de-facto ban on National Firearm Act items that are otherwise legal to own.

“Since we entered the sound suppression business a few years ago, we have constantly looked for ways to provide products and services that make more people aware you can buy silencers, and that make the purchasing process easier,” said Joshua Waldron,SilencerCo’s chief executive officer. “With EasyTrust, we offer an affordable 50-state-legal solution proven to work for NFA purposes, while helping to minimize the burden on the purchaser of our products.”

You don’t have to want to own NFA-regulated guns and accessories to benefit from establishing a gun trust — but why wouldn’t you?

The trust doesn’t cover the expense of tax stamps on the manufacture or transfer of NFA-regulated properties, which is usually $200, and in the greater scheme of guns, isn’t all that much today.

In the recent weeks and month companies have been banking on the outrageous new-found popularity of the AR pistol, thanks, in no small part, to the SIG Sauer-branded SB15 AR-15 pistol stabilizing brace.

At the top of this year every single major player in the AR business — and just about all the minors — had an AR-based pistol upper in the works ready to hit the market. And it wasn’t limited to ARs, practically every tactical rifle platform out there, ranging from the storied AK to fresh designs like the 805 BREN were being marketed as rifle-pattern pistols with the intent of pairing them with pistol braces.

Federal regulators maintained that AR pistols equipped with a brace were legal, but if said pistols were fit with stocks, not braces, they would have to be registered with the Bureau of Alcohol, Tobacco, Firearms and Explosives.

Then on Jan. 16 the ATF released a letter narrowing the scope of the ruling, specifying that shouldering a pistol equipped with the brace redefines the item and makes it the equivalent of a short-barreled rifle, which is criminal without going through the NFA process.

And while SIG has promised to challenge the ATF’s ruling, that means that a lot of buyers are now reluctant to build or use rifle-pattern pistols equipped with braces.

With these big, affordable and accessible gun trust services in place, it won’t be long before the waning pistol market becomes a bright new short-barreled rifle market.

The cost of owning an SBR has never been lower. Sure, there’s the one-time trust fee, followed by a $200 transfer, but when you compare that with the price of a specialized pistol buffer assembly and a pistol brace, a true SBR only costs a little more than a braced pistol. And they look way cooler.

Of course, if you go the trust route, that probably opens up the door to other NFA goodies, like short-barreled shotguns and suppressors. There’s a reason people call it “stamp collecting.” It’s hard to stop at one.

It’s just a matter of picking a trust service. The ASA service can be a little less expensive and it’s giving money directly to one of the biggest supporters of suppressor ownership in the country.

But SilencerCo’s no slouch when it comes to fighting for suppressor rights, either. They’re a major player in the legal battle to expand silencer ownership and a big sponsor of the ASA to boot. Really, you can’t go wrong with either service.

“Most NFA trusts offered by local attorneys range from $200 tp $600, so either the ASA trust or the SilencerCo trust are better values,” explained the company in a conversation with Guns.com.

“Both SilencerCo and the ASA are interested in making it easier for consumers to buy silencers through education and services like NFA trusts. SilencerCo has significantly greater brand reach than the ASA and offers an NFA trust that can be complete within minutes online. SilencerCo offers consumers using its online store to buy trusts or other products the ability to make a donation to the ASA.”