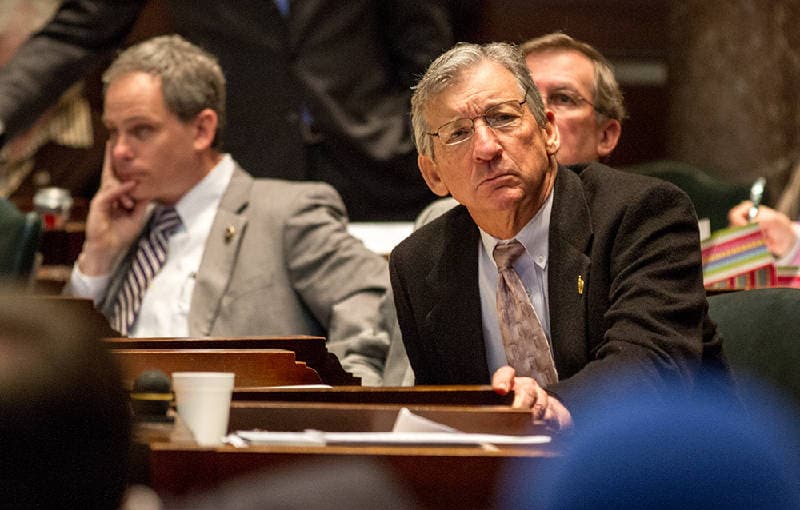 A pair of bills mandating an annual tax-free holiday weekend on firearms, ammunition, and hunting supplies in the Volunteer State have been introduced.

The legislation would establish a “Second Amendment Sales Tax Holiday” that would begin the first Friday in September and continue through that Sunday. During the event a host of shooting and hunting items would be free of state sales taxes.

“TWRA [Tennessee Wildlife Resources Agency] dues are the highest, higher than any state around us, and they’re wanting to go up again this year, so I thought, give our sportsman some tax relief and stimulate some business that weekend,” state Sen. Frank Niceley, R-Strawberry Plains, told WJRN.

The measure, SB 206, was introduced in late January, while state Rep. Kelly Keisling, R-Byrdstown, is backing a companion piece in the House which was filed last week. The legislation would mandate the suspension of the state’s standard sales tax for the first weekend in September for qualifying items. In addition to firearms and ammunition, the bill would also excuse taxes on archery equipment, firearm and archery cases and accessories, hearing protection, holsters, belts and slings.

According to the Congressional Sportsmen’s Foundation, the first state to implement one of these holidays was South Carolina in 2008. That year the Palmetto State saw a 650 percent increase in one-day sales. Since then the legislation has been introduced in Louisiana, Alabama, Colorado, Missouri, Wyoming and Texas.

Last September, Mississippi kicked off its first annual Second Amendment sales tax holiday because of legislation introduced during the 2013 session and signed into law by Republican Gov. Phil Bryant after receiving wide support in the state legislature. The measure implemented the annual three-day period in which the state’s normally mandatory 7 percent sales tax is not collected on the sale of firearms, ammunition, archery equipment and hunting supplies.

Niceley explained that his legislation was based on that of Mississippi, the state’s neighbor to the South.

Both measures are referred to their respective Finance, Ways & Means Subcommittees.