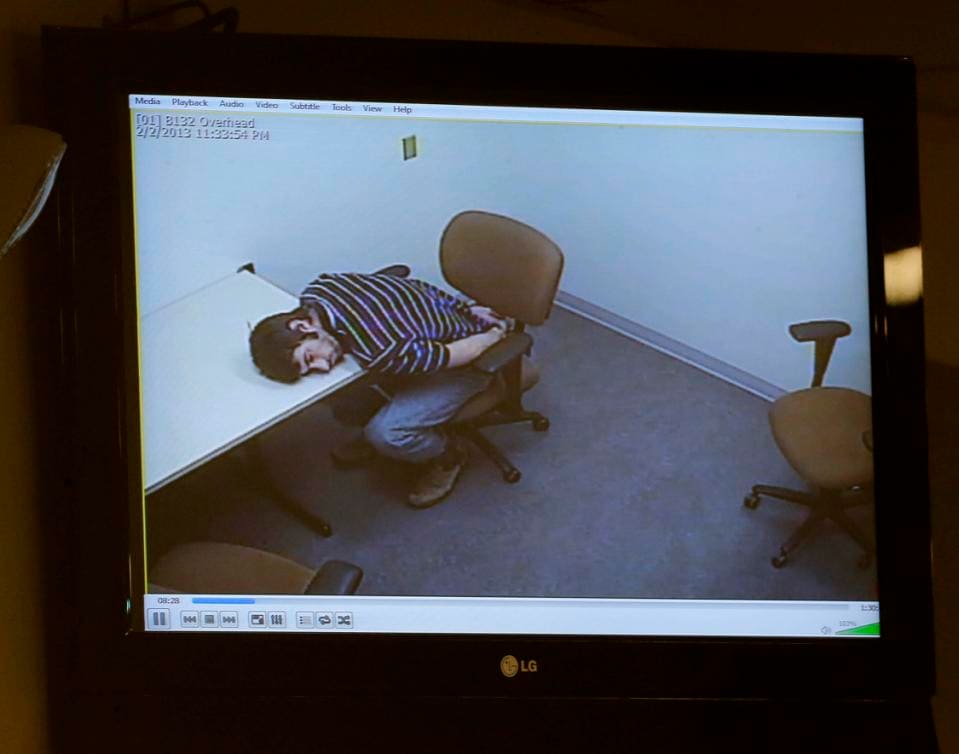 The trial of a former Marine accused of killing famed “American Sniper” author Chris Kyle and a fellow veteran continued Tuesday morning in a Texas courtroom, after jurors watched video of Eddie Ray Routh confessing to the murders the previous day.

At this point in the trial, the prosecution has enough evidence to know Routh pulled the trigger on Kyle and Chad Littlefield, so the issue of his mental state on Feb. 2, 2013 remains, according to Today’s legal analyst, Lisa Bloom.

“Did he know – not during the interrogation nine hours later, but at the time that he pulled the trigger – that what he did was wrong. So far it’s not clear that we have that,” Bloom said. “Ultimately it’s not clear to me that he really did know at the time of the shooting – in fact, he gives this explanation that ‘they were trying to take my soul, I had to take theirs.’ Sounds like a tragically delusional self defense theory.”

The prosecution is expected to rest its case Tuesday, The Associated Press reported.

Routh’s attorneys are reportedly mounting an insanity plea and could use the former Marine’s claim of post traumatic stress, along with police audio during his arrest in which he sounded out of sorts.

The former Marine small arms technician – who served a tour in Iraq in 2008 and in an earthquake-ravaged Haiti in 2010 – has had a series of run-ins with the law, several of which involved drugs and alcohol.

Several hours after Kyle and Littlefield were murdered at the Rough Creek Lodge shooting range, Routh led police on a high-speed chase in Kyle’s truck  before being apprehended.

Routh was reportedly in a psychotic state and made several strange statements, according to police audio recorded during the arrest and played for the jury during trial.

Drugs could have played a central role in Routh’s mind state during his arrest, as marijuana, alcohol and medication commonly used to treat schizophrenia were found in his apartment some 10 hours after the killings, according to the testimony of a Texas Ranger on Friday.