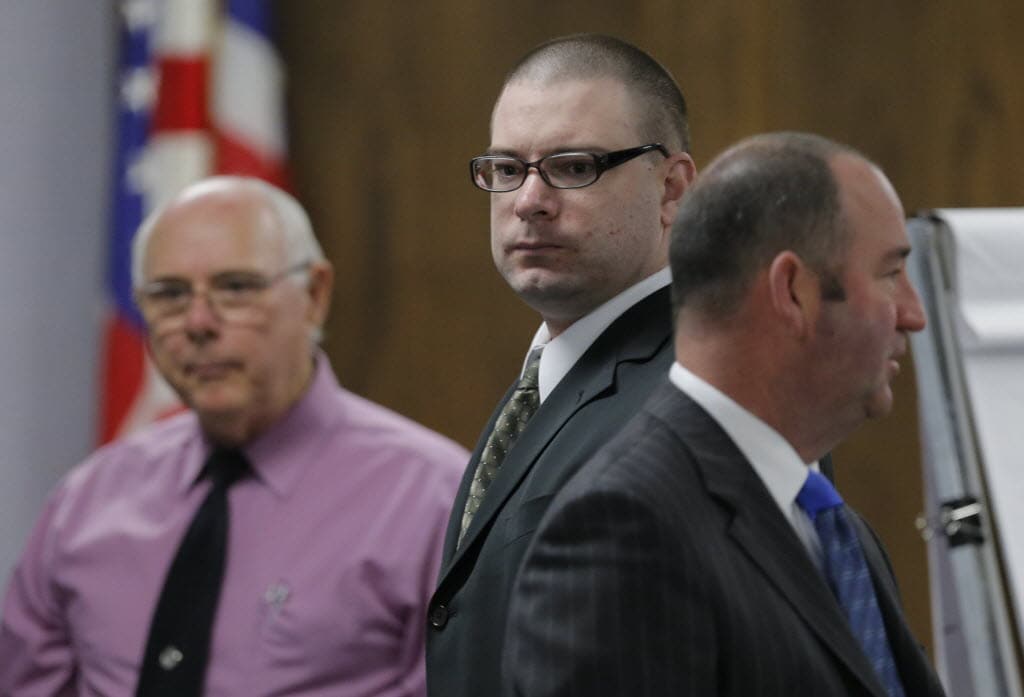 The former Marine accused of killing two fellow veterans at a shooting range in Texas two years ago has received $2,800 each month in Veterans Affairs disability payments, jurors in his capital murder trial learned Tuesday.

Soon after the murders of Chad Littlefield and “American Sniper” author Chris Kyle, Eddie Routh received a back payment of some $30,000, according to media reports.

The funds were deposited into a bank account managed by the defendant’s mother, Jodi Routh, who said she was unaware part of it was used toward a down payment on a house purchased by Routh’s sister and her husband, The New York Post reported.

The deposits could have totaled an amount exceeding $97,000 to date, though the Department of Veterans Affairs would not confirm that with Guns.com by story publication.

Routh is currently being represented by three court-appointed attorneys paid for by county funds in the capital murder trial and if convicted of murder will continue to receive $280 per month, The Post reported.

A plea of not guilty by way of insanity has been entered by Routh’s attorneys, but the prosecution claims the defendant has a history of drug use and voluntary intoxication is not a valid defense for temporary insanity, according to Texas penal code.

Among the testimonies jurors heard Wednesday was that of Laura Blevins, Routh’s sister, who said Routh called her after leaving the Rough Creek Lodge shooting range and asked to come over. Blevins said was afraid of potential outbursts from Routh – who has had a history of mental health issues – and told her husband she would call the police if Routh came over “talking nonsense,” The Dallas Morning News reported.

“I had just about had my limit with that. I couldn’t do that anymore,” Blevins said on the stand. “I didn’t know if he would have an outburst or go on a tangent like he would with my child around.”

Then Routh came over and told his sister about the killings.

The prosecution rested Tuesday, having not sought the death penalty. If convicted, Routh could receive life imprisonment. If acquitted by way of insanity, Routh can still be admitted to a mental facility or be required to receive outpatient care through civil proceedings, according to Texas law.

The defense is expected to rest Wednesday.