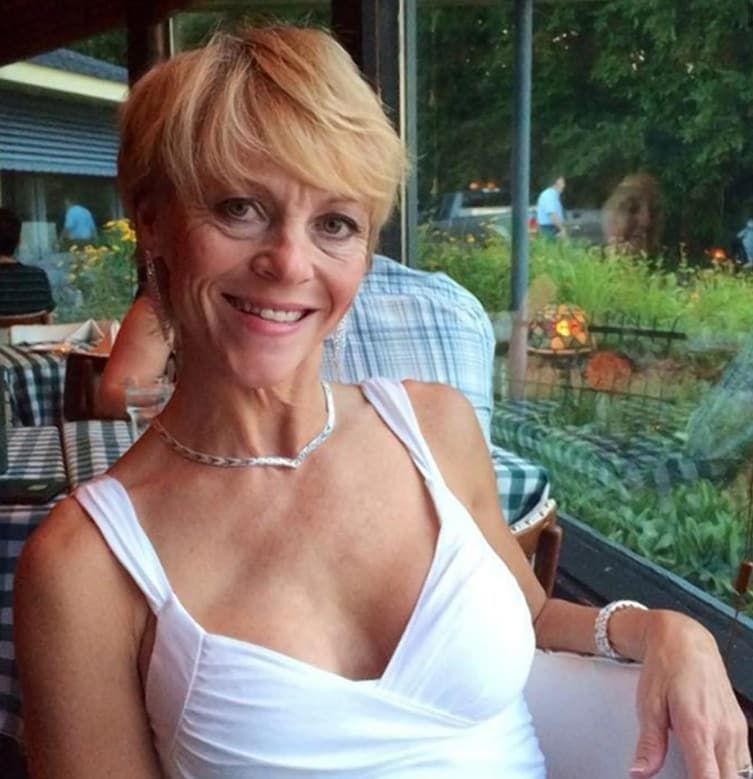 Christina Bond’s Facebook page indicated that she was highly active in her church and enjoyed her time as an elected official. (Photo: Facebook)

Michigan officials released details Wednesday about an accidental shooting earlier this year which left one woman dead. Although the autopsy report has not been completed, authorities confirmed that the woman suffered a self-inflicted gunshot wound to the eye while she was attempting to adjust a bra holster.

St. Joseph Public Safety Director Mark Clapp said 55-year-old Christina Bond couldn’t get the holster to fit the way she wanted, and she was looking down at the holster as she was adjusting it when the gun accidentally discharged, Michigan Live reported.

Although it’s not known who placed the 911 call, officers arrived at the woman’s Lake Michigan home just after 5 p.m. on New Year’s Day. Bond was airlifted to a hospital, where she died the following day.

According to an obituary, Bond had been a church administrator for 15 years and was often involved in a local jail ministry. She also served two years in the U.S. Navy and was recently elected as a Republican precinct delegate.

While the model of holster Bond used isn’t known, this type of holster is one of many accessories designed specifically for female gun enthusiasts, but with the details of Bond’s case coming to light, some are questioning the safety surrounding the incident.

One pro-gun Facebook page asked their fans’ thoughts on this type of carry and responses were varied. Several people pointed out that a series of safety rules would have to have been ignored in order for an accident like this to occur, while other women say they aren’t comfortable with the idea of a holster which leaves the firearm aimed at vital organs. Still, others question how Bond’s gun was pointed at her face while she was adjusting the holster.

What are your thoughts on this type of carry?