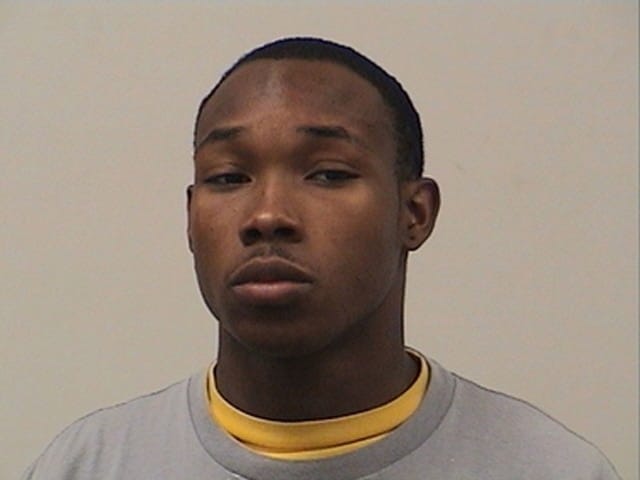 An Alabama teen who is charged with the murder of a prostitute told authorities that he shot the woman after she attempted to rob him at gunpoint.

Dominick Everson admitted to police that he hired Ezrhea Danyell Cherry last June to have sex with her, but according to his testimony – which has changed several times through the course of his trial – Everson paid Cherry before the two had sex. After the sexual encounter, Everson said he pulled out “a wad of money” to tip Cherry, but she pulled a gun on him and told him to give it up.

Everson said while Cherry was distracted he pulled a gun of his own and opened fire, striking the woman once in the front and three times in the back. He then fled from the scene in Cherry’s car, trying to get away and not knowing at that point if he had hit her.

During a different interview, Everson told authorities that he didn’t kill the woman at all, and that another man, who was also there to have sex with Cherry, shot and killed her when the two became engaged in an argument over Cherry’s fees. However, there was no DNA evidence to suggest that Cherry had had sexual contact with anyone other than Everson that night.

Everson also claimed at one point that he had a .32-caliber, not a .25-caliber handgun. However, the .25-caliber was found under Everson’s bed, along with ammunition.

When prosecutors pressed Everson about why the gun supposedly carried by Cherry wasn’t found, Everson replied that the police had not done a thorough enough investigation.