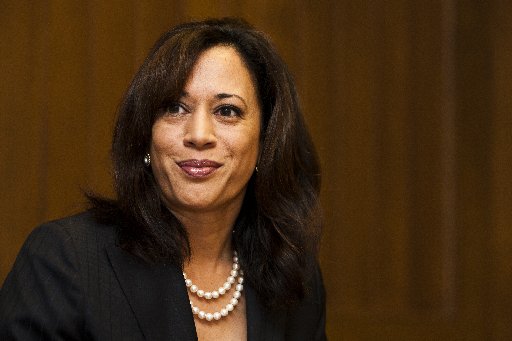 The California Department of Justice, under Attorney Gen. Kamala Harris, this week announced a series of proposed emergency changes to regulations of the state’s new and troubled safety certificate scheme.

However, the new program instituted a number of additional requirements and was expanded to include all firearms to include rifles and shotguns, not just those of handguns.

Currently, to purchase a firearm from a dealer in California a would-be buyer would need to have a current HSC, which requires a written test drawn from a 50-page study guide, $15 fee, and safe handling demonstration.

The new scheme was brought into federal court by the California Rifle and Pistol Association just days after it took effect in the case of Belemjian v. Harris, calling out the state and Harris in her official capacity for implementing what the gun rights group contends are “underground regulations.”

Now the DOJ has responded with a new set of proposed emergency actions to recast some finer points of the program, citing these are, “…necessary to avoid serious harm to the public peace, health, safety, or general welfare.”

The 17 pages of proposed regulatory changes would force firearms dealers to treat employees who provide FSC instruction as contractors, limit access to certificates, increase costs, and address several issues already challenged by the Belemjian suit. In addition, it requires FSC instructors to sign liability waivers holding the state harmless for damages in many potential tort instances associated with the program. Finally, it limits the program participation to those with access to a computer, internet and email.

These changes, for which a comment period closes in a week, have raised a red flag for gun rights advocates in the state.

Combs explained that it boils down to the state attempting to insulate themselves from potential litigation over questionable gun requirements.

“Nothing within the Penal Code – or any other code – grants the Department of Justice the authority to alter, amend, enlarge, or restrict its statutory and constitutional liability to consumers and dealers through a mandatory regulatory release of liability,” Combs said. “These emergency regulations are really just an anti-gun escape hatch, a vehicle for codifying the DOJ’s wish list that includes forcing dealers to release them from virtually all legal liability under the FSC program.”

Combs went on to say that the non-liability provision conflicts with federal law on legal actions to remedy civil rights violations.

“The proposed regulations aren’t an emergency at all, they’re just DOJ trying to duck and cover – again,” Combs said.

The comment period to the state Office of Administrative Law on the proposed changes ends Feb. 27. Comments must be simultaneously sent to the California Department of Justice who will respond to them “strictly at the Department’s discretion.”