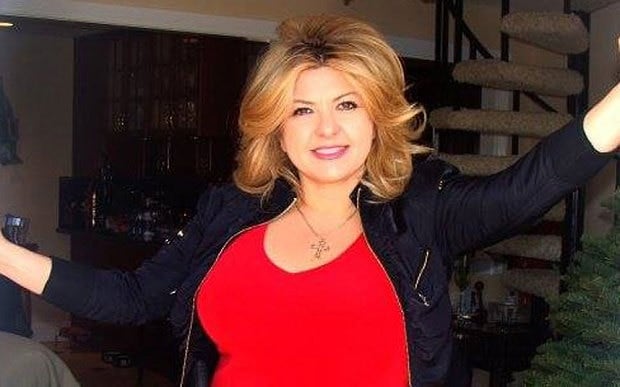 Nevada Assemblywoman Michele Fiore admits that her wording could have been better, but she stands behind her statement. (Photo: Facebook)

In an ongoing argument about whether allowing guns on college campuses would make students safer, more specifically whether it would help to reduce sexual assaults, one Nevada Assemblywoman has come under fire for her choice of words used in an interview this week while defending the right for campus carry.

“If these young, hot little girls on campus have a firearm, I wonder how many men will want to assault them,” Assemblywoman Michele Fiore told The New York Times on Wednesday. Fiore added, “The sexual assaults that are occurring would go down once these sexual predators get a bullet in their head.”

While campus carry is currently prohibited in less than 20 states, with more than half leaving the decision up to individual schools, lawmakers in at least 10 states are pushing to change that, and Fiore isn’t the only one who believes that by allowing students to legally arm themselves, those students will have the means to better protect themselves in the event of an assault.

“If you’ve got a person that’s raped because you wouldn’t let them carry a firearm to defend themselves, I think you’re responsible,” Florida state Representative Dennis Baxley said last month during a House debate over a campus carry bill, which ultimately passed.

However, Nevada Democratic Minority Leader Marilyn Kirkpatrick called Fiore’s ideas a “Rambo-like mentality” that is “beyond unfortunate.” Likewise, Kirkpatrick added, “To claim that sexual assault is only happening to ‘young, hot little girls’ and that arming people can alleviate this problem is a false narrative.”

Additionally, Everytown for Gun Safety has teamed up with Know Your IX, a student-led organisation against gender-based violence, demanding an apology from both Fiore and Baxley.

“By saying that guns will prevent rape, they’re putting the burden on the victims,” the group said in an open letter.

Know Your IX also claims that most sexual assaults on college campuses are committed by a partner, friend or other acquaintance of the victim, “the types of people around whom people would never think to carry a gun.”

In an email to Guns.com, Everytown called the push for campus carry “a profoundly cynical move” and a “grotesque display of opportunism.”

Nonetheless, Fiore stands behind the comments she made to The New York Times, and even published a statement of her own clarifying her stance. Although she admitted that her choice of words may not have been “the most eloquent way to phrase it,” she clearly said she believes that every citizen should have the right to defend him or herself from a sexual assault.

Fiore closed her statement by saying that she “will always defend and protect our rights to self defense,” and posed the question, “Are you opposed to the right to self defense or are you arguing that rape is the new normal of attending college?” 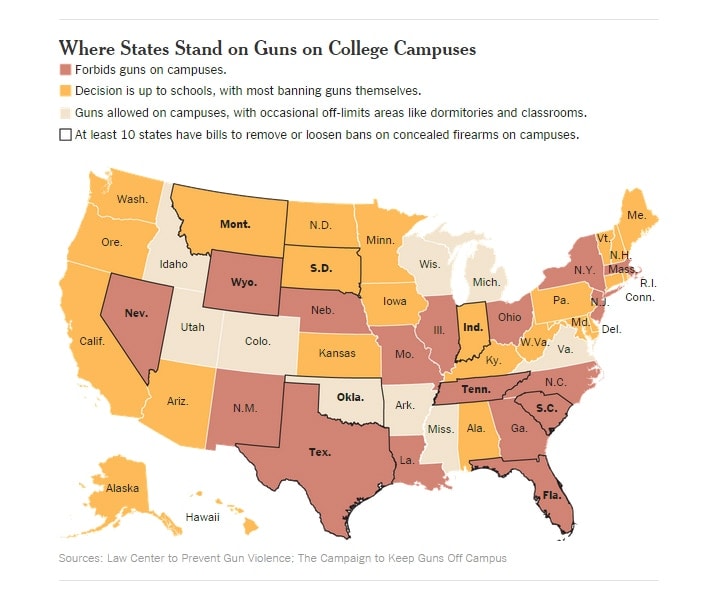