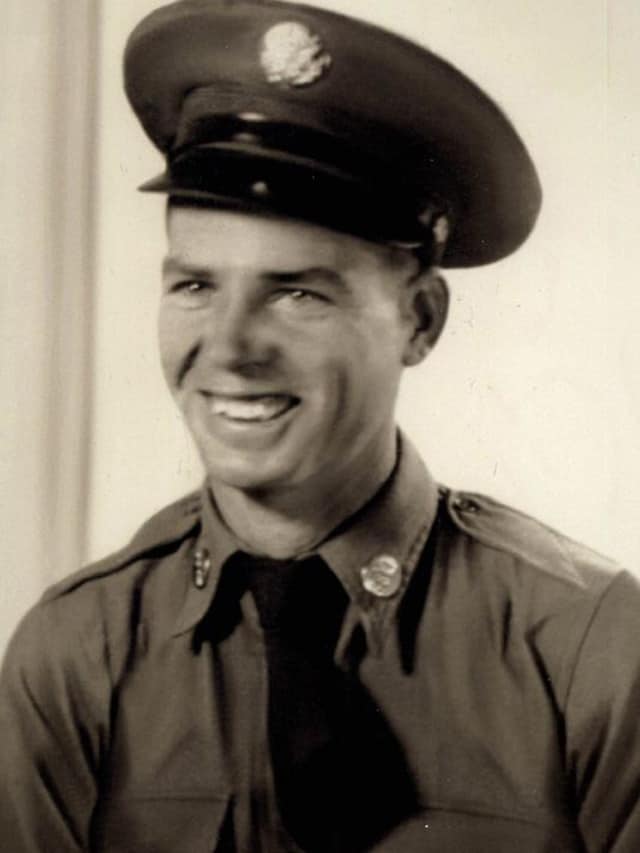 After more than 60 years, the wife of a U.S. Army soldier who died as a POW during the Korean War, was finally able to bury her husband.

On January 5, 1951, Cpl. C.G. Bolden was captured and taken as a prisoner of war in South Korea, and less than four months later, on April 30, he died of starvation at a prison camp. Bolden was buried in a mass grave, along with other deceased prisoners of war.

Bolden’s wife, Geraldean Johnson, knew that her husband had died more than 60 years ago. 1st Lt. Bernard W. Galing, who was captured with Bolden, gave Johnson the details of Bolden’s death before the official word from the military came. Bolden and Galing had made a promise to each other that if either of them died, the other would inform his widow personally of his death.

Johnson spent a lifetime unable to bury her husband, but in December she was contacted after his remains were positively identified. On Thursday, Bolden’s remains came home to Clinton, Arkansas, where he was buried Saturday.

For the bravery, herosim and faithful service shown by Bolden, he was awarded several medals and honors, including the Prisoner of War Medal and Purple Heart.

Arkansas Governor Asa Hutchinson ordered flags in the state to be flown at half staff in order to honor Bolden, who he said “represented the best of America.”

Bolden was survived by his wife and one son,  Larry Bolden.

A gallery of the ceremony can be seen here. 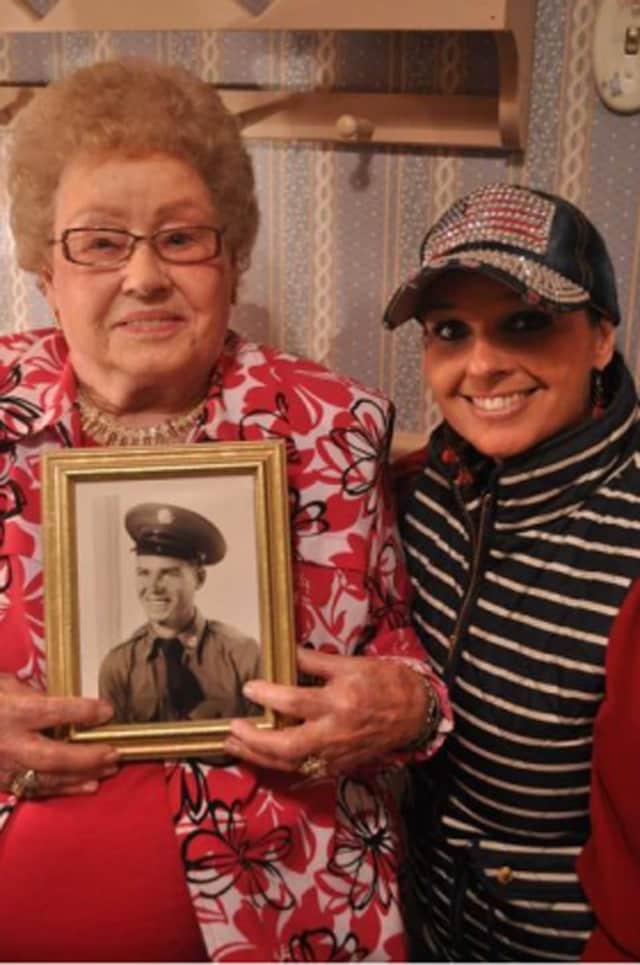