Shot in the head, teen calls for help, only to not be taken serious by dispatcher (VIDEO)

When two teens were shot and stabbed in the small town of Norrahammar, Sweden, last October, one of the boys called for help, but instead of promptly sending someone to help, the dispatcher drilled the 16-year-old boy about being shot. She questioned how the teen could call for help if he had been shot in the head, and when the boy finally becomes so frustrated that he calls her a “damn idiot,” the woman acts offended and asks the teen to behave and not curse at her.

As the boy stays on the phone, with his 17-year-old friend lying next to him dead, he asks the dispatcher to tell his mom, grandmother and entire family that he loves them.

After six minutes, the call cuts out for an unknown reason.

Somehow, the teen was able to survive his injuries, which included gunshot wounds to the head, neck and shoulder, as well as multiple stab wounds. 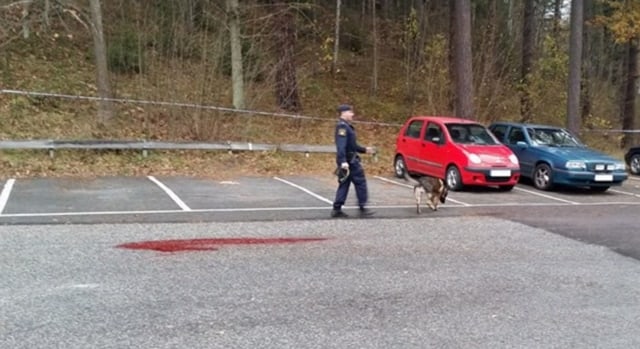