Amongst the pain, suffering and anguish at Auschwitz, some 100 drawings were created by a Polish prisoner in spite of the dire consequences lurking if the drawings were discovered.

“The art was forbidden in Auschwitz so creating a drawing like that means risking torture, even death, however the art existed here almost from the beginning,” explained Agnieszka Sieradzka, art historian at the Auschwitz-Birkenau State Museum.

Franciszek Jaźwiecki drew the faces of his fellow prisoners, and although they varied in age and nationalities, Sieradzka pointed out a very stark similarity among them all.

“The most interesting in these portraits are eyes — a very strange helplessness,” she said, adding that the portraits were often created out of the individual desire for prisoners to have an image.

Sieradzka said she believes Jaźwiecki created the drawings because he knew the historical significance they would one day hold.

Jaźwiecki’s more than 100 portraits are part of a gallery at the Auschwitz-Birkenau museum which features over 2,ooo pieces of art created in Nazi concentration camps. 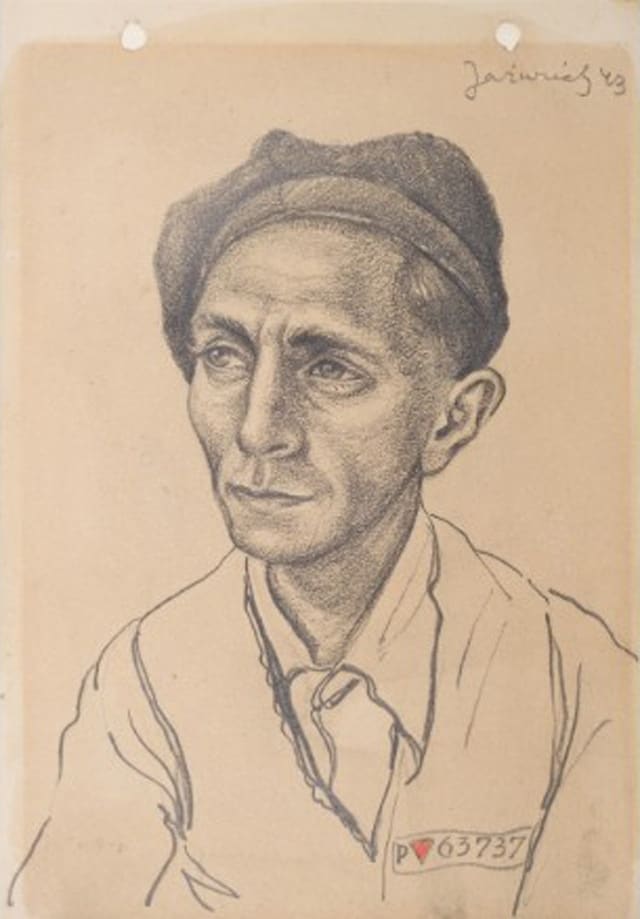 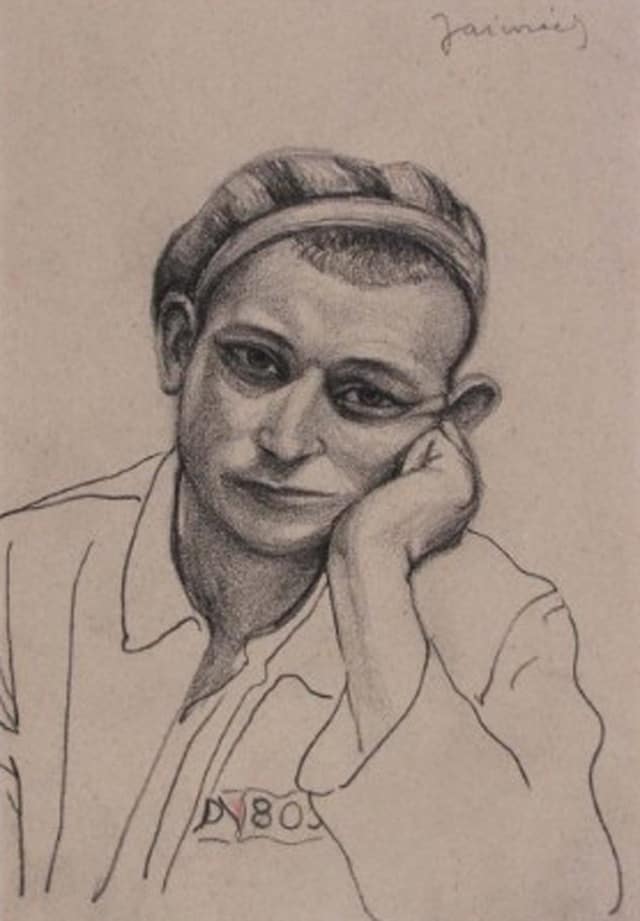 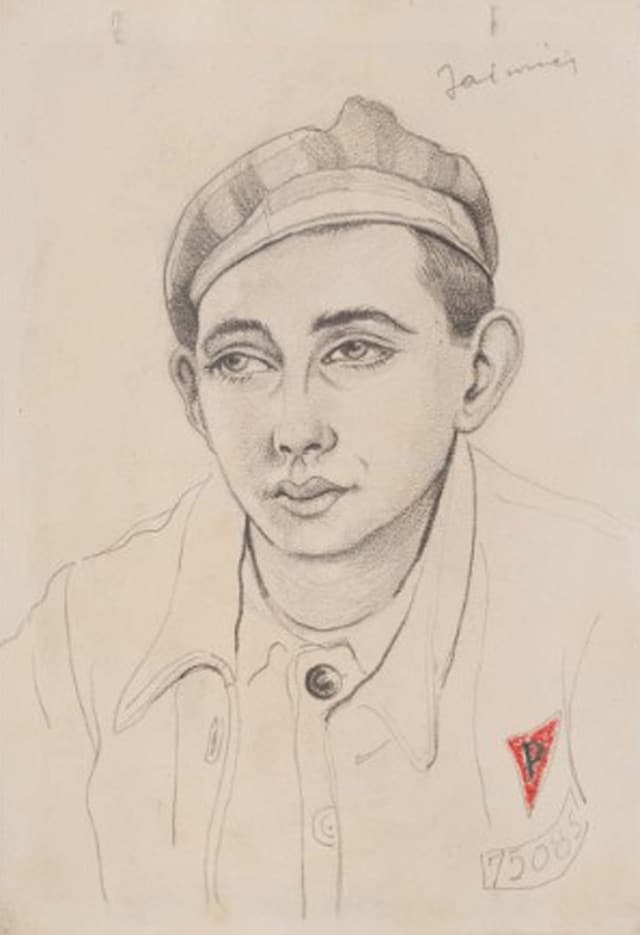 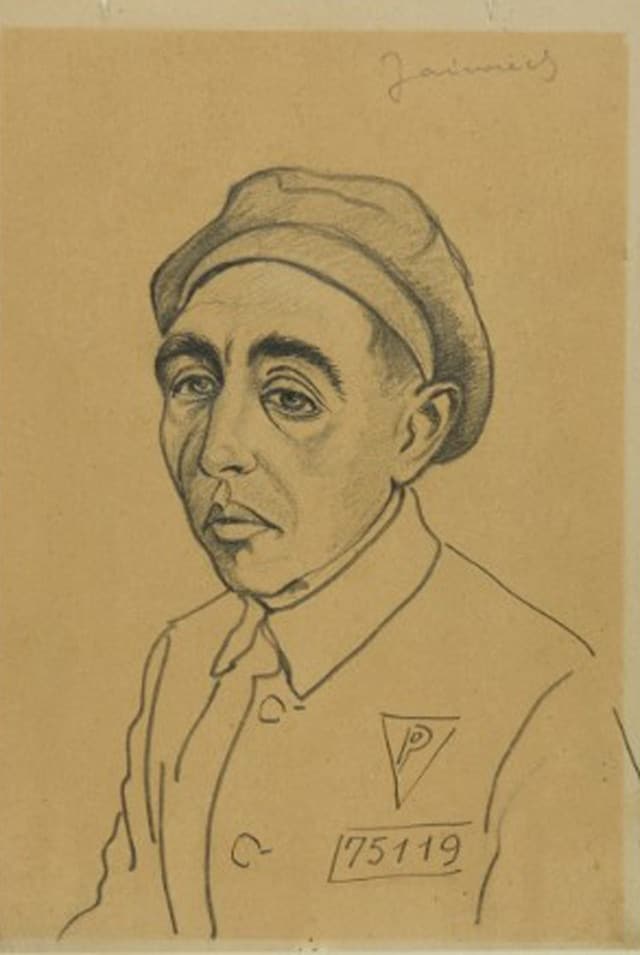 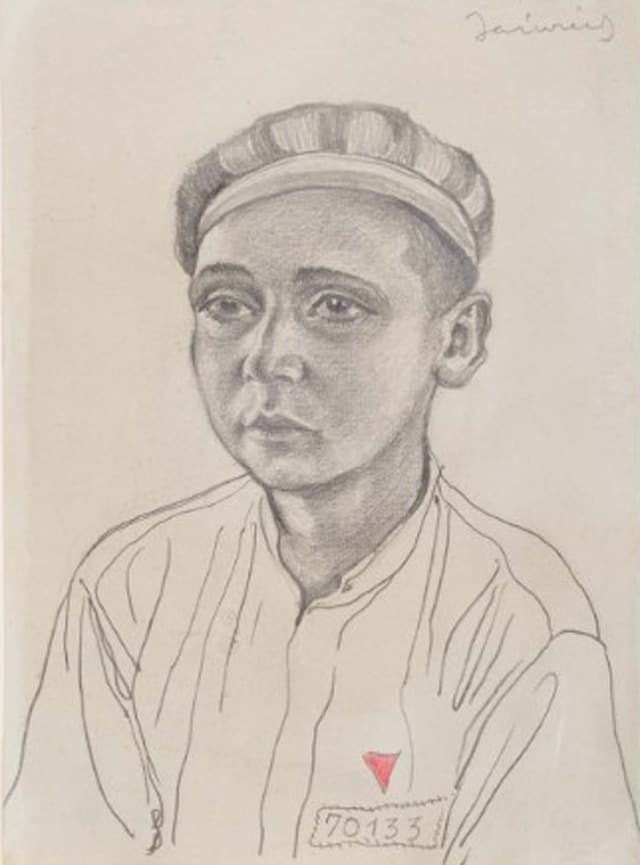 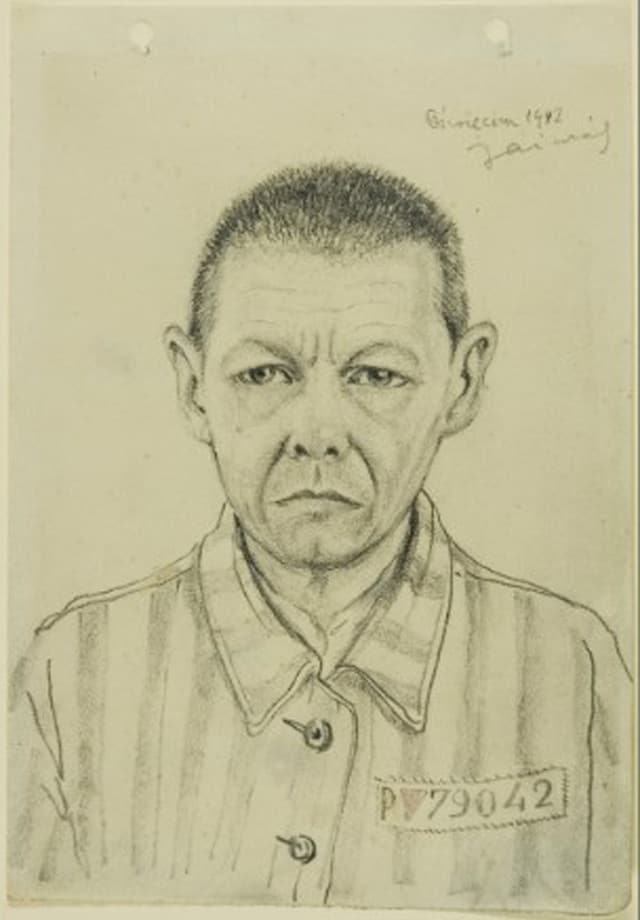 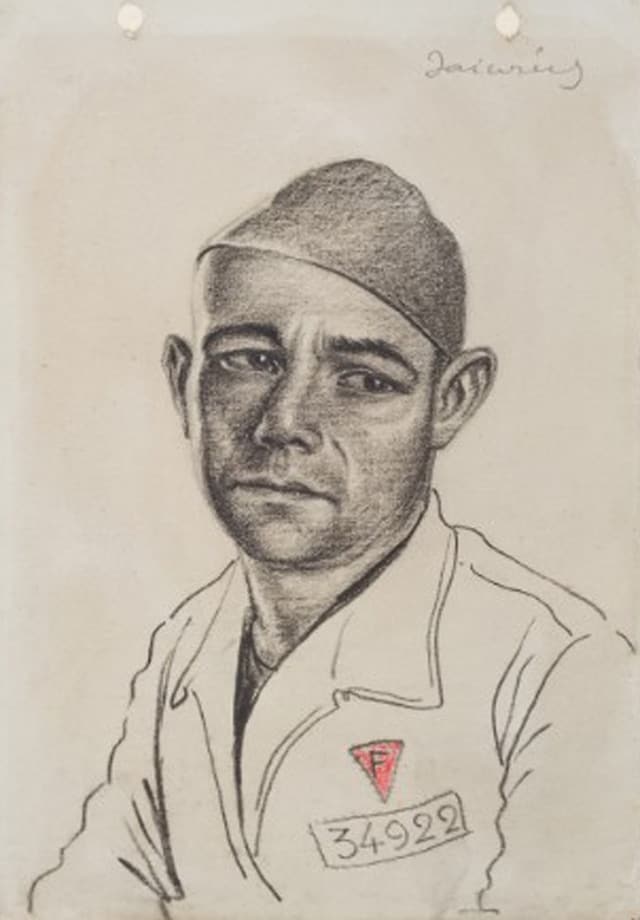 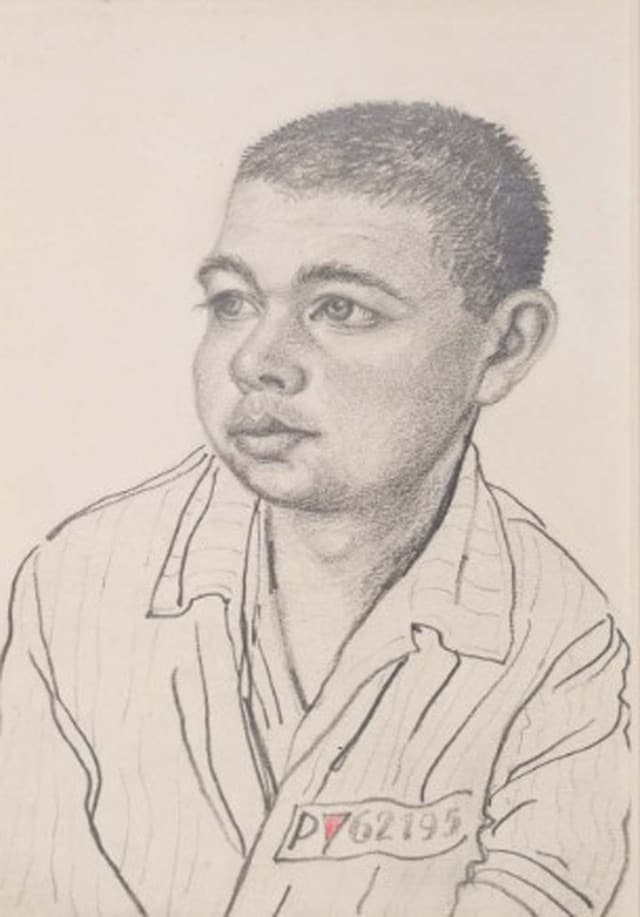