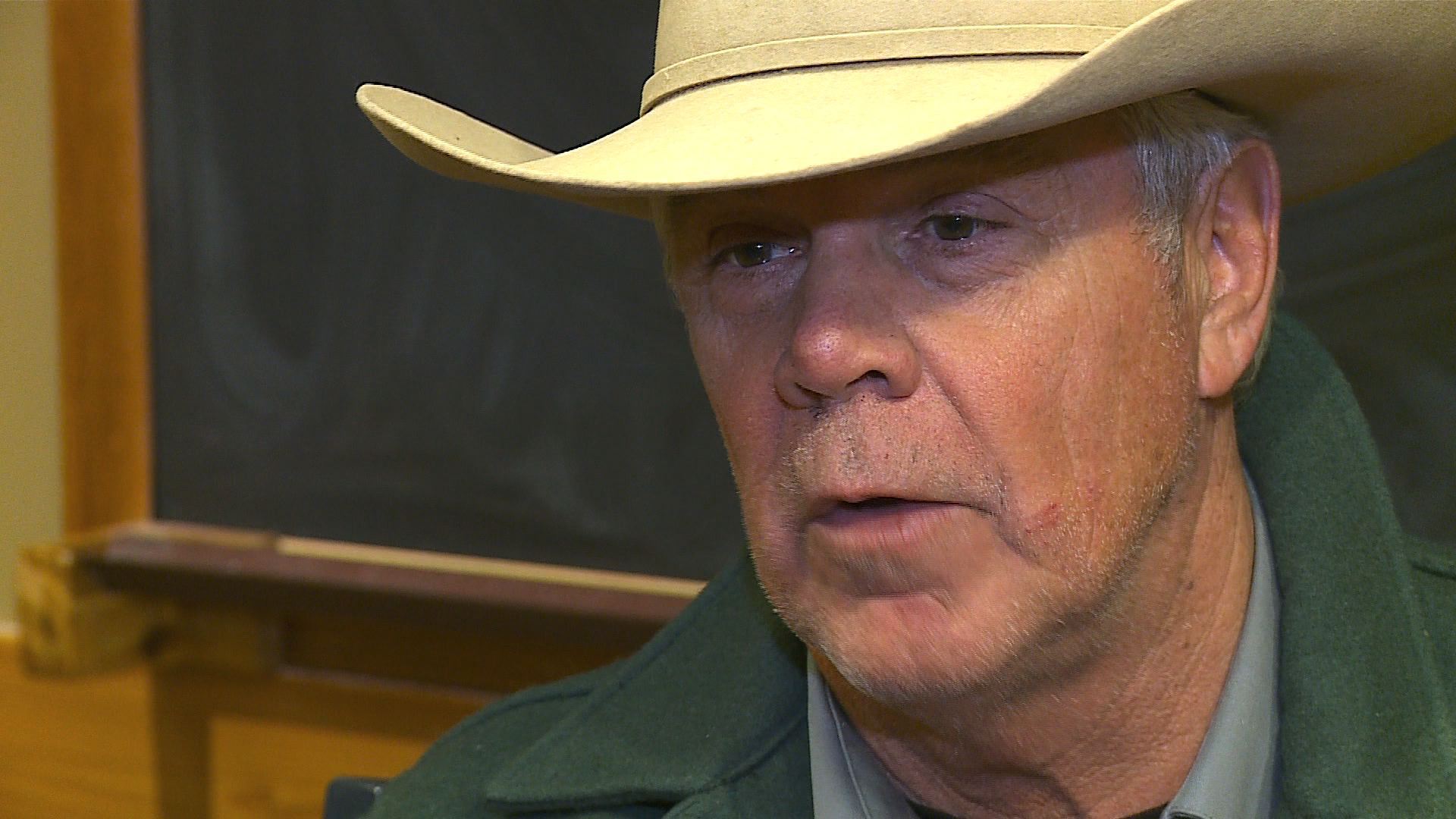 With threats surfacing from Somali militant group al-Shabab to attack malls in the West to include the Mall of America, a Minnesota state rep is calling on the venue to repeal its ban on lawful concealed carry.

The terror organization, in a video released Saturday, mentioned the immense Bloomington, Minnesota, mall in addition to the West Edmonton Mall in Alberta, Canada, and London’s Oxford Street as potential targets. Notably, the terror group in the past claimed responsibility for an assault on a mall in the East African country of Kenya in 2013 that claimed the lives of 60.

These threats were the subject of a warning issued this weekend by U.S. Department of Homeland Security Secretary Jeh Johnson on CNN’s State of the Union.

“If anyone is planning to go to the Mall of America today, they’ve got to be particularly careful,” Johnson said. “There will be enhanced security there, but public vigilance, public awareness and public caution in situations like this is particularly important, and it’s the environment we’re in, frankly.”

Now, with the threat made, Minnesota State Rep. Tony Cornish, R-Vernon Center, is publicly asking the mall to allow legally armed visitors in response to the threat.

“A terrorist is going to come in and cause mass casualties and couldn’t care less if you have a petty misdemeanor violation of a sign,” Cornish, who chairs the House Public Safety Committee, told Fox 9. “It creates a kill zone of unarmed sheep for terrorists.”

Noting that the Mall has a 100-officer security force and takes safety as “a top priority,” the venue has a strict no-guns policy even for lawful concealed carry permit holders. In information posted by the Mall, the shopping arena sees over 40 million visitors annually to its 520 stores, the most of any mall in the world.

“Mall of America is an iconic facility and we protect it as such. And we want folks to know that,” said Maj. Doug Reynolds, the mall’s director of security in an interview with USA Today following the terror threat.

Reynolds advised that they are running lock-down drills twice a day and are partnering with the Bloomington Police Department, Federal Bureau of Investigation and Hennepin County Sheriff’s Department to beef up security.

According to research from the Crime Prevention Research Center, all the mass public shootings at malls where at least four people have been killed took place at shopping venue that banned otherwise lawful concealed handguns.

Following a mall shooting last month in Pennsylvania that was allegedly perpetrated by a 17-year-old with a long criminal history, the shopping center banned unescorted minors on weekend nights but did not change their policy restricting concealed carry.