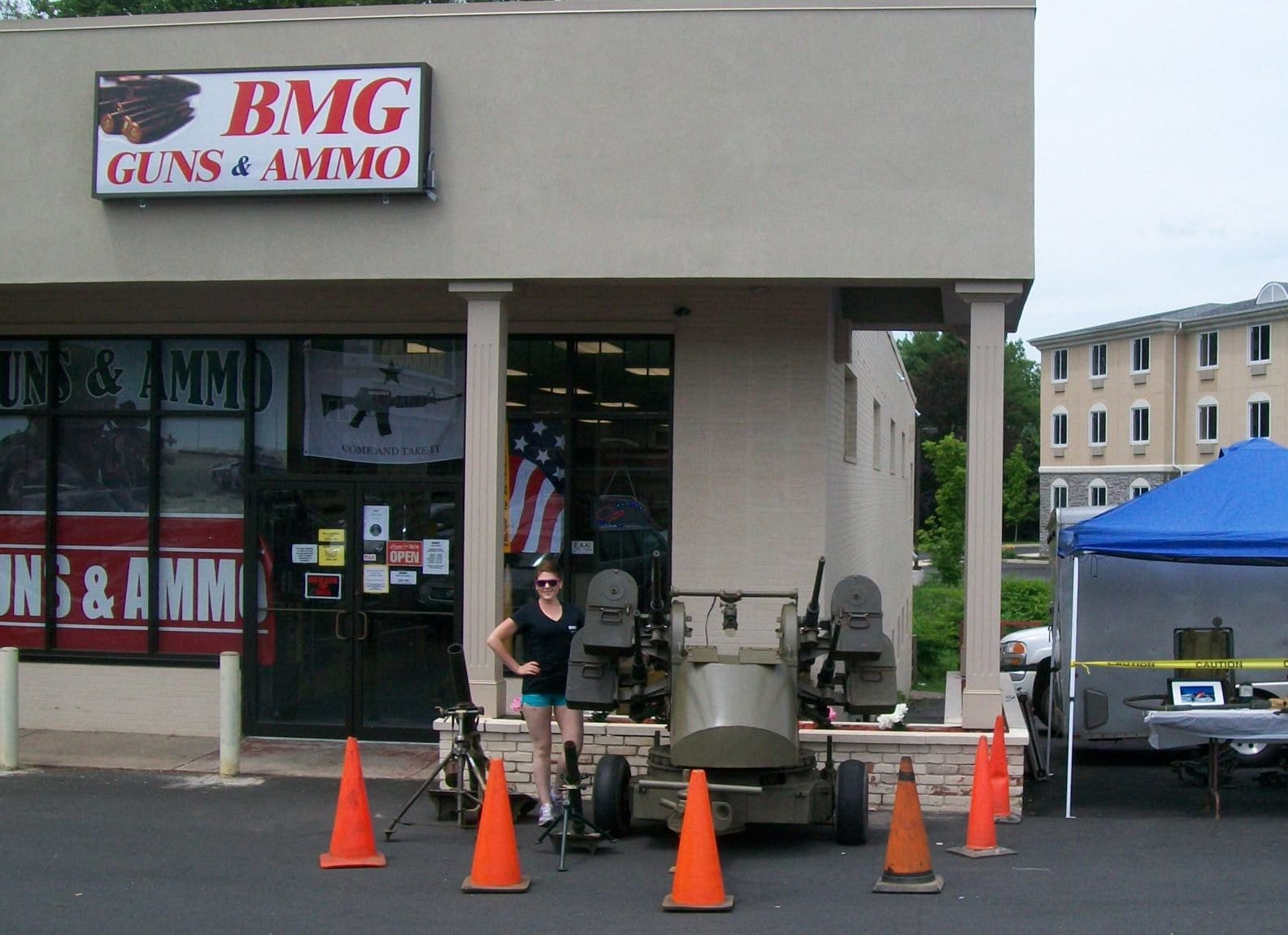 Two Connecticut gun dealers were sentenced to one year of probation, a $500 fine and 100 hours of community service for possessing unregistered firearms and selling them without a background check.

The store became the center of a 2013 investigation after agents with the Bureau of Alcohol, Tobacco, Firearms and Explosives identified several federal firearms violations in a routine inspection.

Vanacore and Bodytko, who held three federal firearm licenses in the state, were found to have purchased 15 different firearms, including machine guns, which had not been registered correctly under the National Firearms Registration and Transfer Record.

Both men pleaded guilty last March to failing to keep complete and accurate records and multiple counts of failure to report the sale of handguns. Additionally, Vanacore pleaded guilty to making false entries into the company’s records.

The gun shop, which was previously on a five-year probation, is now closed, and in addition to probation, fines and community service, Vanacore and Bodytko were required to turn over their FFLs and will not be allowed to reapply for a license for at least five years.

“Federally-licensed firearms dealers are our first line of defense in making certain that firearms don’t wind up in the hands of the wrong people,” said U.S. Attorney Deirdre M. Daly. “Gun dealers who don’t comply with the rules and violate federal law will be prosecuted.”