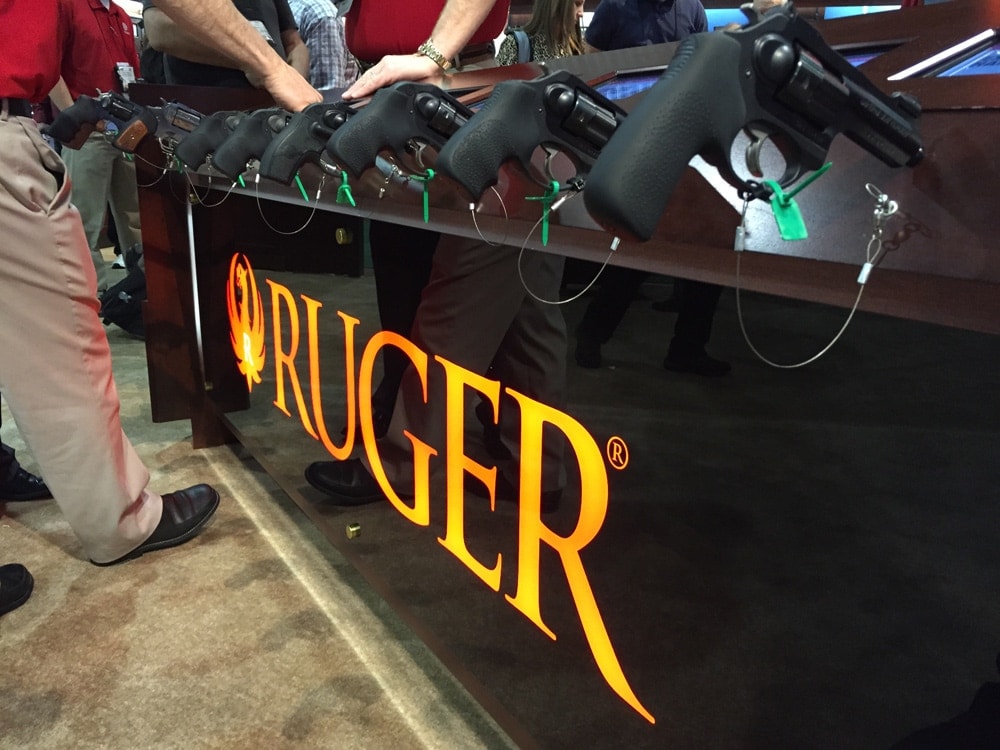 The Connecticut-based company reported $10.5 million in net income for its fourth quarter, closing out 2014 with a total profit of $64 million, according to filings with the Securities and Exchange Commission.

Last year’s profits pale in comparison to the $111.2 million from 2013, when gun makers saw a surge in sales due to the fear of increased gun control laws following the tragic shooting at an elementary school in Newtown, Connecticut.

The surge led to higher demand in Ruger’s first half of 2014, but dropped off in the second half.

“I initially thought that meant we lost significant market share in the second half of the year, but analysis of the quarterly import data for handguns has made me rethink how much share we might have lost,” said Mike Fifer, Ruger’s chief executive officer, during a conference call with investors.

He explained recently published import data from other major supplying countries — Austria, the Czech Republic, and Brazil — showed a major reduction in import volumes to the U.S. during in the second half of 2014.

“That implies demand for their products may have declined in a similar fashion to the pattern of demand we observed for our products,” he said. “Perhaps we did not lose as much share as the NICS numbers first indicated.”

He also chalked the decrease to retailers having high inventory levels, which encouraged retailers to buy fewer firearms, aggressive price discounting by competitors, and a lack of new Ruger products.

“A disparity between sell through and NICS can arise from retailers selling off own inventory,” he said.

Background checks decreased just 12 percent in 2014 from 2013. However, while figures from the National Instant Criminal Background Check System do not explicitly reflect the number gun sales, it acts as a barometer for researchers.

Fifer cautioned investors that 2012 will better reflect this year’s outlook, instead of the extreme highs and lows of 2013 and 2014.