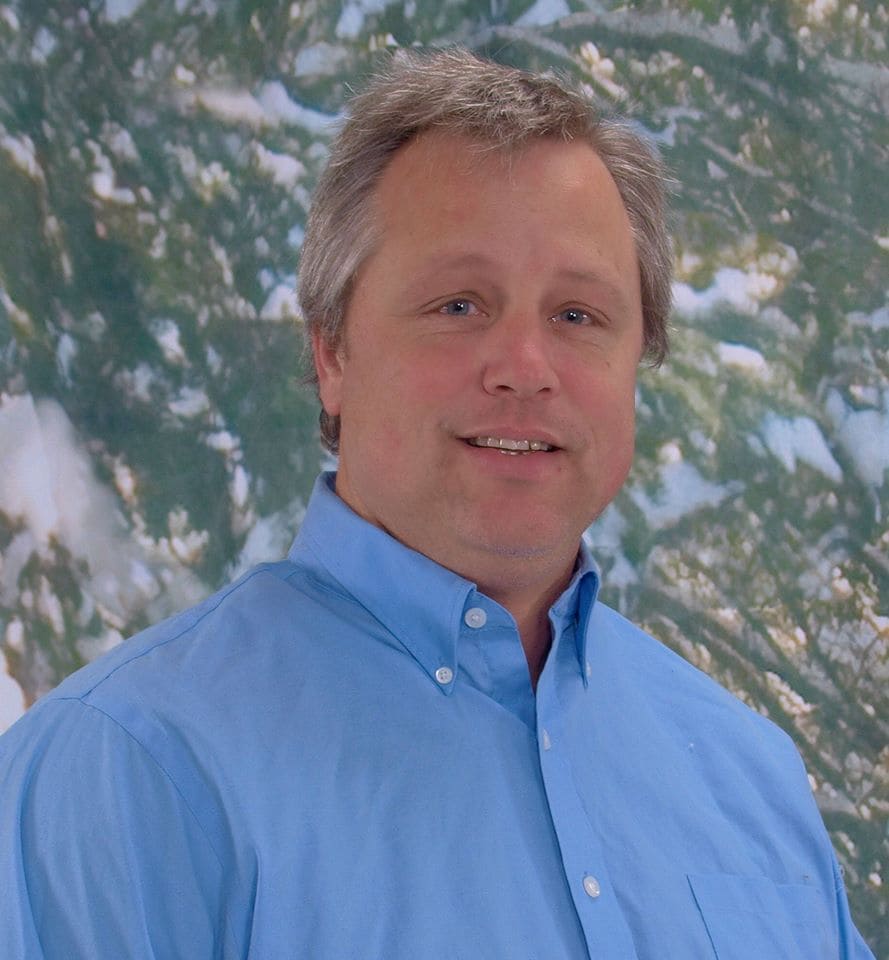 State Sen. Robert Karnes is one of a number of Republican backers of West Virginia’s new constitutional carry bill, which saw unanimous approval in committee this week. (Photo: Facebook)

This week the West Virginia Senate Judiciary Committee cast a unanimous vote to advance a bill that would allow concealed carry in the state without a permit.

The legislation, introduced last month, would allow those legally allowed to possess a handgun the protection of being able to carry it concealed in public while keeping the current permit process in place to allow residents to carry in other states with a reciprocity agreement. Currently, the practice outlined in the bill, commonly known as constitutional carry, is the law of the land in Vermont, Arizona, Alaska, and Wyoming.

“I believe in the end in comes down to whether or not we recognize that this is a fundamental right. Something that the government really shouldn’t be interfering with,” said Sen. Robert Karnes (R) one of the bill’s sponsors.

The legislation, SB 347, would repeal language in the current state code that makes it illegal to carry a concealed handgun without a permit. As long as the individual is legally able to possess a firearm under state and federal laws, they may carry a concealed pistol or revolver for self-defense purposes. This would include carrying while hiking or hunting, or while traveling in a motor vehicle, or in public. However, with or without a permit, carry would still be prohibited on certain public properties such as courthouses, public schools and colleges, and the state Capitol.

National gun control groups, joining the West Virginia Sheriff’s Association, have come out strong against the measure, saying it would lower the bar for public safety in the state.

“As West Virginians and parents, we are terribly concerned about dismantling West Virginia’s concealed carry permitting system and we strongly urge the full Senate to look at what this bill actually does and vote ‘No’ on S.B. 347,” said Dee Price, with the West Virginia chapter of Moms Demand Action in a statement obtained by Guns.com. “It’s really alarming that our legislators don’t seem to realize that 46 states, including ours, have a permitting system in place because it’s just common sense that violent criminals and people who haven’t been adequately trained shouldn’t be able to carry hidden, loaded guns around our children and in our communities. Getting rid of this important safeguard would be a dangerous step in the wrong direction.”

A number of gun rights organizations to include the National Rifle Association and the West Virginia Citizens Defense League back the bill. The NRA has taken exception to what they term the misinformation being pushed out about the legislation, calling the claims made by the sheriff’s group exaggerated.

Constitutional carry bills have been a popular item nationwide with state legislatures this session. Texas, New Hampshire,  and Kansas have all made progress on measures to allow the practice while a South Dakota bill made it past the state House only to be scuttled in its first Senate vote.

West Virginia’s bill now heads to the senate as a whole.