CarniK Con — the most high-speed, low-drag, slow-mo and high-octane YouTube channel on the planet — is celebrating their new online store by giving people who need to “talk tactical” a treat with this spot-on promo.

“Want to talk about Beretta CX4 Storms, .40 S&W or maybe you’d just like to discuss 5.11 pants and shemaghs? No problem. We have 67 full time operators standing by waiting to discuss ‘what is MIL SPEC?’ right now,” jokes the YouTube video. 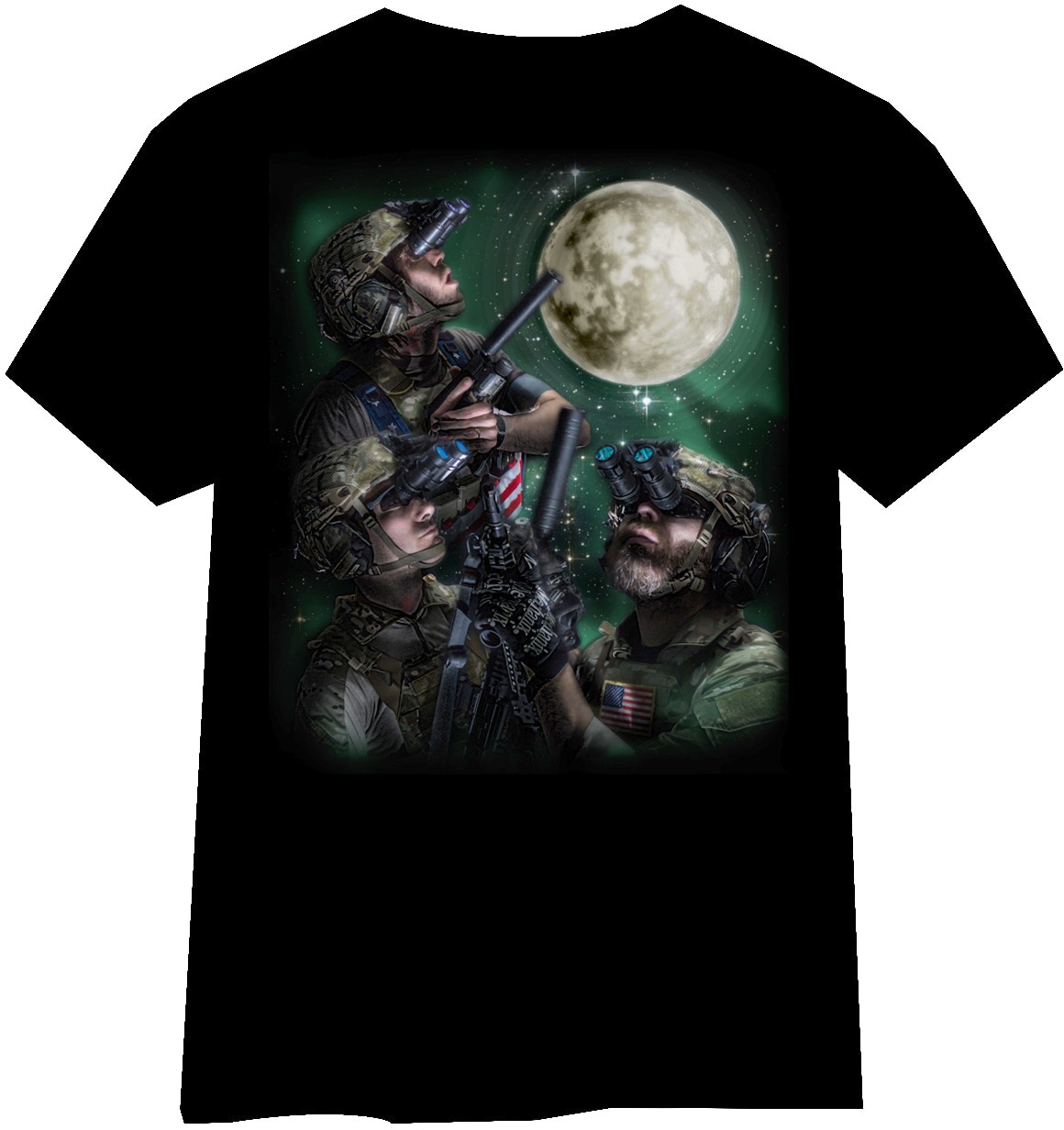 Tactical howling courses are expected to open to the public in the second quarter of 2015. (Photo: Carnik Con)

The CarniK Con brand has been taking off fast since the show’s host, Dugan Ashley, kicked things off just a couple of years ago. The channel has fans everywhere including more than a few here at Guns.com.

Now we can all show our love for Ashley’s work by putting on one of his new shirts, like the brilliant and hilarious “Three Operator Moon” tee which runs $22 to $24 depending on the size.

The tees have a unisex cut for men and women and are guaranteed to “increase perceived attractiveness” of wearers. They are of course made in the U.S.A.

The shining star of the new Carnik Con web store has got to be the custom Carnik Con-engraved AR-15 lower receivers. These limited-edition lowers are 7075-T6 MIL SPEC lowers, but with flair and a solid pedigree; the lowers are made by Palmetto State Defense and have a standard hard-anodized Type III Class 2 finish. 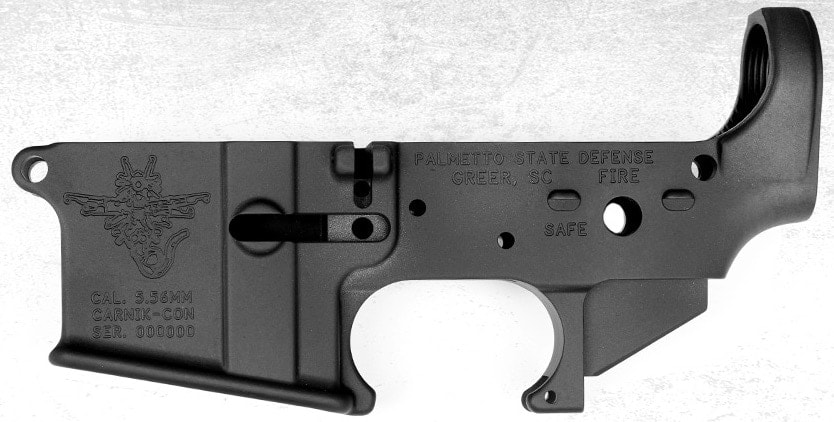 Only 300 of these limited-edition lowers will be made. (Photo: PSD)

Apart from the large Carnik Con logo on the magwell everything is where you’d expect it. It’s a standard design with minimalist lettering and “FIRE” and “SAFE” selector marks on both sides.

Carnik Con lowers are priced at $149 — no premium over standard Palmetto State Defense lowers — the only catch is that the run is fairly exclusive. Only 300 of these receivers will be made, and we’re sure Dugan Ashley is in for a few, so you should act fast if you want one while you still can get them.

If you have the burning need to tell the world that you are tactical, you are proud and you are a true believer in Ashley’s cause, go check out the new merchandise he’s got going on. We can’t wait to see what’s next for bona fide Carnik Con fans.