Leonard Nimoy aka 'Spock' dies at the age of 83 (VIDEO) 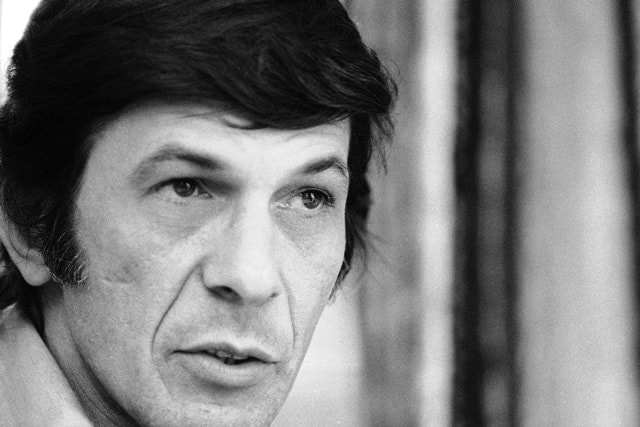 Leonard Nimoy, best known for his role as Spock, the pointy-eared, half-human, half-Vulcan, on “Star Trek,” died at his Los Angeles home Friday morning, following a hospital stay earlier this week. His death, which was confirmed by his wife, Susan Bay Nimoy, was due to chronic obstructive pulmonary disease, which Nimoy said was caused by years of smoking.

Nimoy lived a long life and prospered for 83 years, enjoying a life filled with poetry and photography alongside his acting and directing career. He also delighted in music and wrote two autobiographies – “I Am Not Spock” in 1975 and “I Am Spock” in 1995 – in which he revealed the fascinating influence that the character had on his own personal life.

Outside of working on the starship Enterprise, Nimoy liked flying in real life, was a pilot and owned his own plane. After the “Star Trek” series, Nimoy, who revealed he had turned into an alcoholic but later recovered, also remained close friends with co-star William Shatner.

Nimoy was survived by his wife, Susan, of 26 years and two children, Adam and Julie, and was said to still have the last pair of pointy ears he wore while working on the show.