A Navy vet who served during World War II has proposed a change to the American flag to essentially make the stars, which represent the 50 states, a more prominent part of the flag.

89-year-old Samuel J. Kapral believes the current design of the flag restricts the stars too much, and notes that at a distant, the stars can barely even be seen.

“Ever since I could remember, I thought about that,” Kapral said. “Why are they in such a limited area?”

Kapral’s proposed design would expand the space where the stars sit so that they cover one whole side of the flag, from top to bottom. But although the design meets Congress’ requirements, Kapral admits that he knows he will likely encounter some resistance on the design.

In fact, according to a survey by The Blaze, out of about 18,000 votes, less than 40 percent agreed that the design is worthy of further consideration. What do you think? 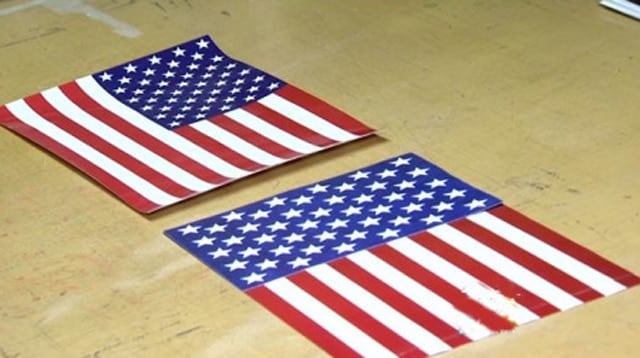