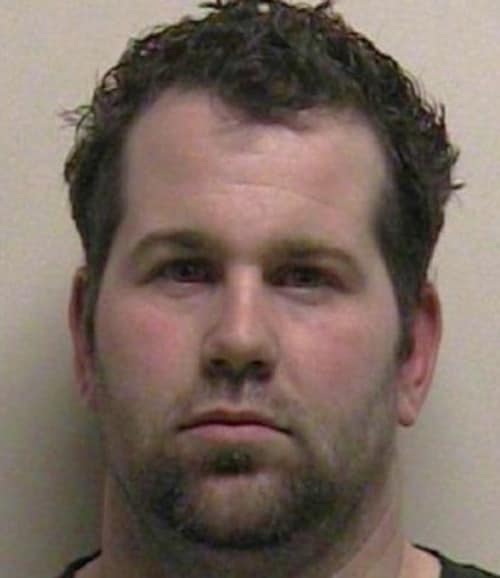 A man was fatally shot by his wife inside their Eagle Mountain, Utah, home Friday night, but authorities said it appears that the woman acted in self-defense.

The woman placed a 911 call just before 10 p.m. and told the police that she had just shot her husband. When officers arrived on the scene, the woman came out of the house with her hands in the air. Upon entering the home, officers found the woman’s husband, 33-year-old Elwin Dale Hitesman, deceased in the living room. Hitesman had been shot twice with a revolver, which was recovered at the scene.

Authorities have not released much information about the case at this time, but did indicate that the shooting appeared to happen in the midst of a domestic dispute. Utah County Sheriff Lt. Erik Knutzen told local media that the couple was likely engaged in a physical altercation right before the shooting occurred.

Knutzen also added that authorities have been called to the home several times in the past. In fact, Hitesman had a history of arrests, the most recent for domestic violence assault and unlawful detention, stemming from a Jan. 31 incident in which, according to his wife, Hitesman forced her inside the home and would not allow her to leave. However, according to a probable cause statement, the woman dropped the charges out of fear that Hitesman would lose his job.

Neighbors told reporters that although they knew things were not great in the home, they had no idea thing were that bad.

The couple’s four children were home, but upstairs asleep when the altercation and subsequent shooting occurred. They were not injured, but were placed in protective care with relatives.

Knutzen said the wife has been cooperating fully with authorities and they do not believe that she is either a flight risk or a danger to her children, who range in age from 1 to 9 years old.

An autopsy is scheduled to be conducted on Hitesman’s body to determine, among other things, if there were any drugs or alcohol in his system.

Hitesman’s family did not wish to appear on camera, but told reporters that although they did not elaborate, there’s another side to the story.