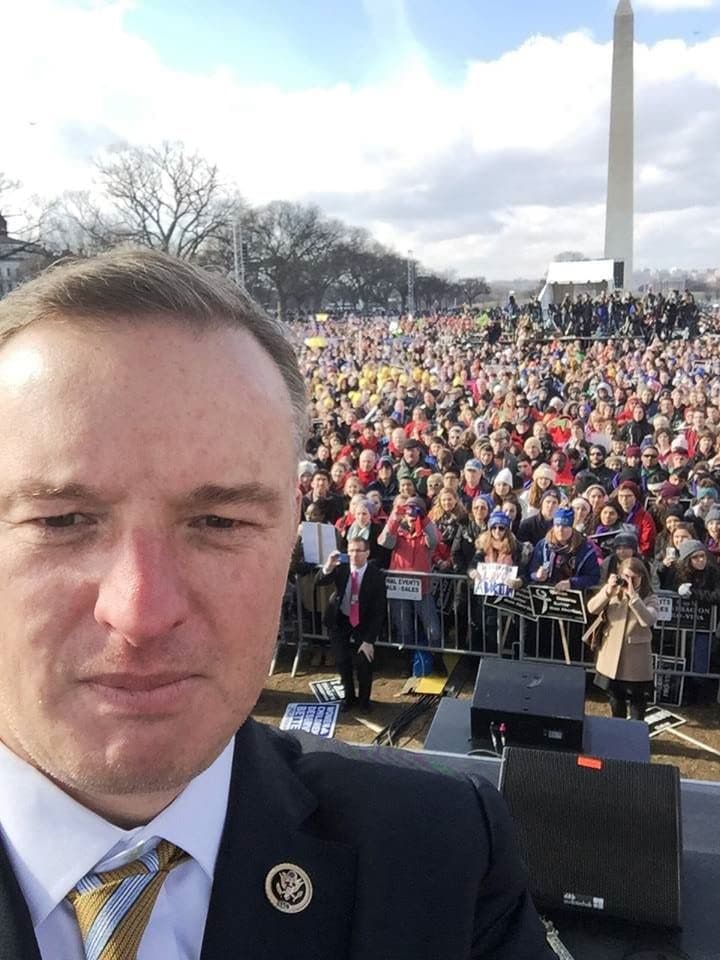 A Florida representative proposed a bill to block a ban on the sale of certain ammunition.

Rooney said his legislation would prohibit the Bureau of Alcohol, Tobacco, Firearms and Explosives or any federal agency from changing regulations or prohibiting the manufacture, importation of sale of ammo in the U.S.

“Congress has made its intentions clear that this ammunition is for sporting purposes and should not be restricted,” he said in a statement.

“We cannot and we will not stand by while the Obama Administration tramples on the Constitution, the rule of law, and the Second Amendment rights of hunters in my district and across the country,” he said.

The ATF introduced the proposal last month and informed the public that if it didn’t change the framework for regulating ammo, it would have to prohibit 5.56 “green tip” since it has the legal characteristics of armor piercing rounds.

Despite the ATF suggesting the proposed changes would give it more flexibility to grant exemption requests, Rooney sees the changes as an attempt to make it easier for the ATF to ban ammo.

Rooney introduced the bill without text on Feb. 27 and it was referred to the House Committee on the Judiciary.