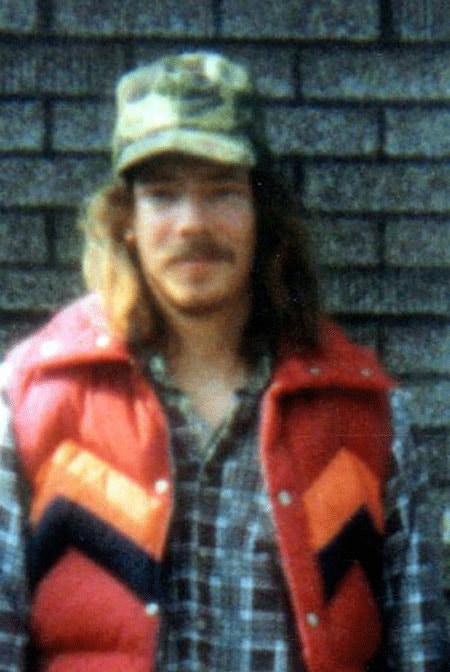 Raymond Keith Martinez died after being shot several times by an officer who claimed he saw the man reach for a gun. (Photo: My ArkLaMiss)

An encounter between a West Monroe, Louisiana, police officer and a man hanging around outside a convenience store last December ended with the man being fatally shot, and videos released by prosecutors Thursday show the deadly confrontation between the two men and the subsequent interview with the officer, who says he fired when he feared for his life.

Officers were initially called to the store by Purna Maskey, the store’s owner, who said the man, later identified as 51-year-old Raymond Keith Martinez, was drunk and refused to leave, according to reports by local media. Maskey told authorities he asked Martinez to leave several times, but the man refused and only became combative, asking Maskey if he wanted to fight.

Officer Jody Ledoux was the first to arrive on the scene, about five minutes after Maskey had called. In an interview after the shooting, Ledoux said he asked Martinez to come talk to him, but the man was not cooperative. Ledoux went on to say that Martinez had a “look in his eye” which wasn’t right and he challenged the officer to shoot him.

Moments later, Martinez reached into a newspaper box outside of the store, and that’s when things took a turn for the worse. Ledoux believed Martinez was reaching for a gun and opened fire, striking Martinez several times in the arm and torso. Martinez was rushed to the hospital, where he later died.

Ledoux was indicted by the Ouachita Parish grand jury in January on negligent homicide charges, but he pleaded not guilty and maintains that he fired when he felt his life was threatened.

It’s still unclear whether a gun was ever recovered from the scene, but witnesses, including Maskey, said they did not see a gun. However, after Martinez was shot, what appeared to be a black and silver cell phone was laying beside his hand. Additionally, Christopher Tramble was letting Martinez stay at his house, and he said Martinez never carried a gun.

Ledoux, who is currently on paid leave, could face up to five years in jail if convicted.