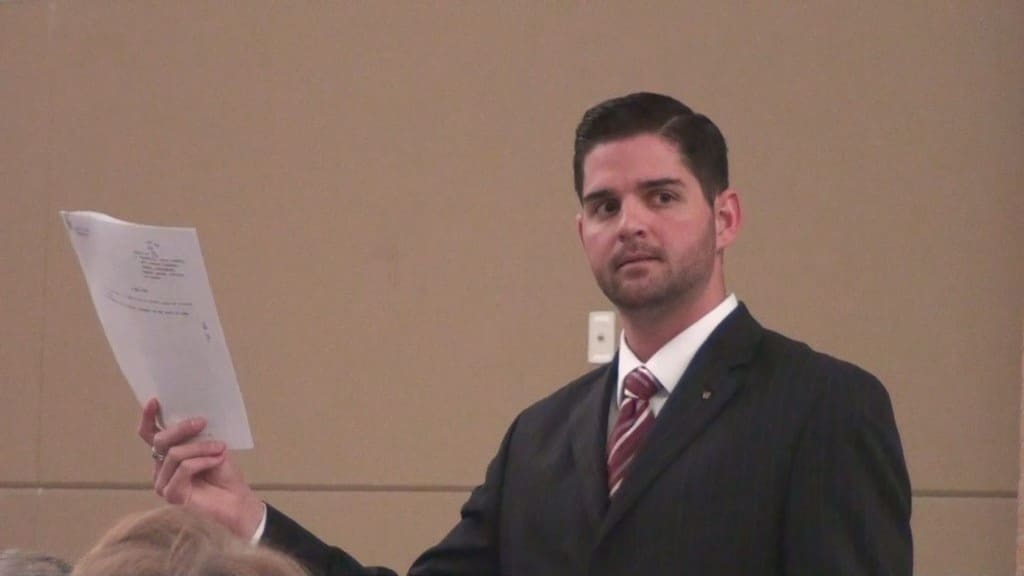 A proposal that would protect the identity of concealed carry permit holders, repeal a ban on sound suppressors and other reforms passed a House committee by unanimous vote Tuesday.

The legislation successfully navigated the House Judiciary Committee on a 3-0 vote and would safeguard the more than 220,000 Iowa handgun permit holders from data releases as well allow the state to become the 40th to allow private ownership of otherwise legal registered suppressors.

“IFC and NRA have worked extensively on these bills that were recently introduced,” IFC board member Jeff Burkett told the Iowa Statesman. “They carry components from various bills that we’ve worked on passing in the past and we also worked in conjunction with law enforcement lobbying groups in Iowa to put together what we feel are very good bills.”

The sweeping 28 pages of  legislation encompassed within House Study Bill 201 and its companion Senate Bill 1251, include a host of reforms to the state’s gun laws.

First, it would place gun permit holder information out of bounds from public and Freedom of Information requests. Currently, anyone can get the name, address and birth date of concealed carry permit holders by a simple process. The language in the bill is similar to a proposal that passed the House in a 95 to 3 vote last session but was sidelined in the Senate.

This latest attempt has media groups in the state, who currently have access to the data, crying foul.

“While citizens have a right to bear arms, not everyone is entitled to carry a concealed weapon,” reads an op-ed from the editorial board of the Des Moines Register published Tuesday. “That is a privilege, and the ability of Iowans to see precisely who has been granted that privilege — and who has been denied — hinges on their access to that information.”

Next in the legislation would be to repeal the state’s near total ban on National Firearms Act-compliant sound suppressors. Currently, the Hawkeye State prohibits private citizens from owning an otherwise legal suppressor. The only slim exceptions are for devices “possessed and used by a person solely for the purpose of shooting a deer pursuant to an approved city special deer population control plan.”

In 2014, a measure introduced by Windschitl, HF 2381, passed the state House by an impressive 83 to 16 vote only to falter in the state Senate.

The IFC maintains that the bill suffered its controversial death after gun rights lobby groups had received pledges to support for the legislation from every Republican senator and 20 out of 26 Democrats.

Lawmakers caution opponents to the suppressor language that the devices still require extensive federal hoops to jump through before Iowans could obtain the Title II items.

“It is an extensive process. It is not just where you walk in and purchase one,” Windschitl said. “You have to do background checks, you have to send in fingerprint cards, you have to pay a $200 tax stamp, per suppressor, per purchase. So it is very regulated.”

In addition to the privacy and NFA sections of the legislation, the proposal also includes mandates to loosen regulations on youth handgun possession for target shooting and hunting reasons provided they are given the firearm by a parent, instructor or guardian. Current laws limit this practice to youth 14 and over.

Finally, the measure strengthens straw purchase laws in the state, proposes to allow mandatory gun training to be accomplished online and extended to every ten years from the current five, and extends the ability of licensed security guards to carry on public school property.

As in last session, the wild card for either chamber’s measure to make it to the desk of Gov. Terry Branstad (R) is to make it through the 50-seat state Senate with its 26 Democrats and 24 Republicans, the same split seen the last four years.