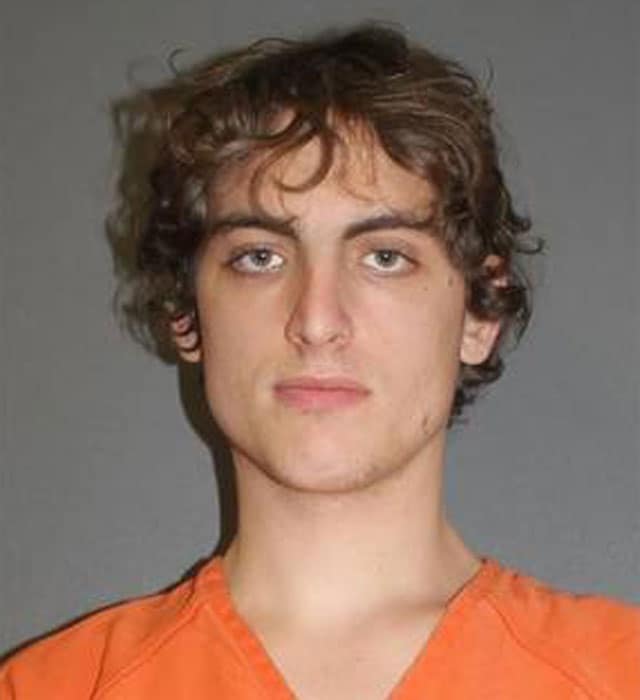 A 21-year-old man was arrested at his Holly Hill, Florida, home Sunday after he shot his sister in the butt with a BB gun when he became upset with the woman for making him a birthday cake in the shape of a penis.

Christopher Taft said his intentions weren’t to harm her, but he simply thought it would be funny. However, the BB became lodged in the sister’s backside.

It’s unclear who called the cops, but when officers arrived at the home, Taft was hauled off to jail on counts of aggravated burglary, even though the sister said she did not want to press charges.

The sister also refused medical treatment and said she would go to the hospital herself to get the BB removed. It’s not known if she did.

Reports did not disclose the flavor of the penis-shaped cake or whether or not it was cream-filled.