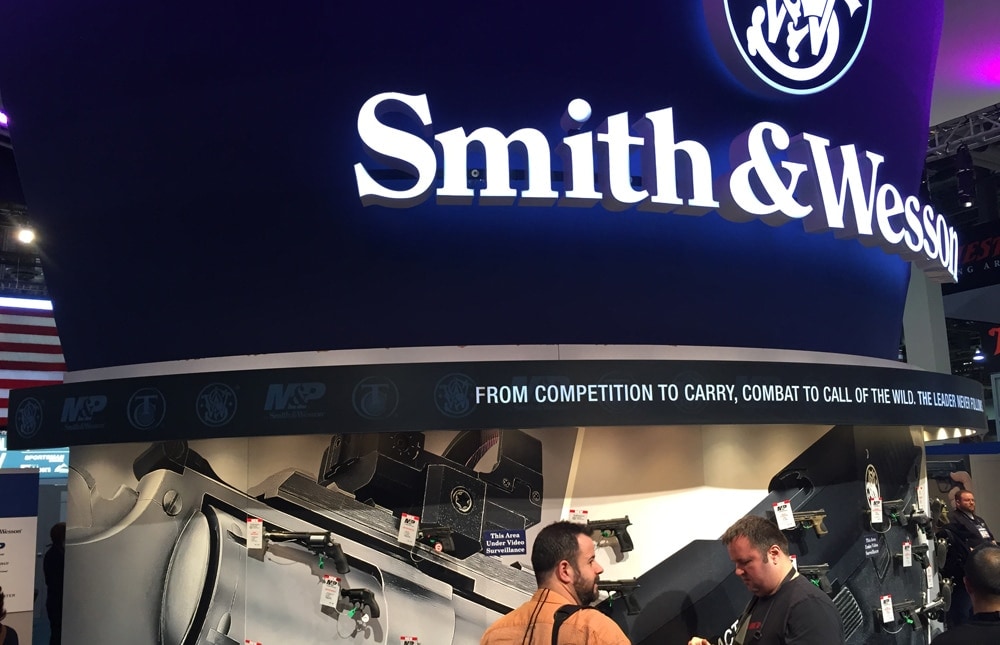 Pushing further away from surge year results, Smith & Wesson Holding Corporation showed a strong performance in its third quarter and projects an even better future.

The Massachusetts-based company reported profits totaling $8.1 million in the third quarter and $27.7 million so far for fiscal year 2015, according to yesterday’s filing with the Securities and Exchange Commission.

“Show season has been very encouraging. The shows have all been well attended by dealers who were clearly there to do serious business,” Debney said and added, “Order strength has been what we would consider typical for a non-surge environment.”

With more predictable patterns, Smith & Wesson can better manage its inventory of firearms, which reduced by $14.1 million during the quarter.

Comparatively, Sturm, Ruger & Company reported issues with high inventory levels for retailers and distributors, which took a partial chunk out of its revenue.

Also, in its third quarter, Smith & Wesson added a new revenue stream by acquiring Battenfeld Technologies, Inc., a shooting accessory conglomerate. Although the acquisition partially enhanced the Smith & Wesson’s revenue for the quarter, the company foresees profiting off the company in the long run.

The longterm plan is to shift all accessory production to BTI’s facilities in Columbia, Missouri.

For the fourth quarter of fiscal 2015, the company expects net sales to be between $162 million and $166 million.

For full fiscal 2015, the company is raising its guidance and now expects net sales to be between $532 million.