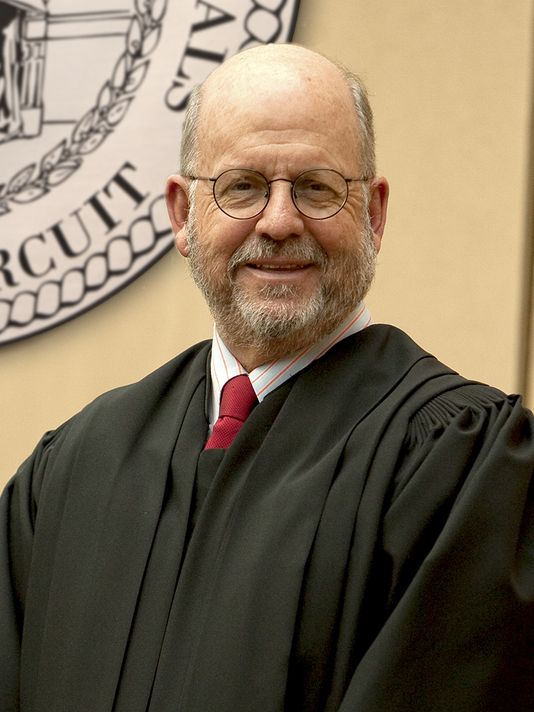 The case, heard by the U.S. 9th Circuit Court of Appeals last November, is the latest round in the ongoing fight against the city’s ordinance, known as Measure C, which was approved in 2013.

Passed on a ballot by 66 percent of local voters, it requires residents to inform police within 48 hours of a gun theft taking place, regulates storage of guns, records all ammunition sales for two years, and prohibits all detachable magazines — even those grandfathered or used by retired police officers — that hold more than 10 rounds.

Following the passage of the law, two lawsuits were filed, one backed by the National Shooting Sports Foundation, the other by the National Rifle Association, to combat Measure C in federal court, both arguing that the new ordinance violated the Second Amendment.

A local gun store, U.S. Firearms, supported by the NSSF, sued the city over the storage, theft reporting and ammunition sales record-keeping requirements.

Six local gun owners, who, backed by the NRA, filed a separate suit over the magazine cap, followed this.

It was that suit, Fyock vs. City of Sunnyvale, which U.S. District Judge Ronald Whyte shot down in March, stating that, “The right to possess magazines having a capacity to accept more than 10 rounds lies on the periphery of the Second Amendment right.”

After the Supreme Court refused an emergency injunction in the case following Whyte’s ruling, Sunnyvale’s law took effect even while the appeal to the Ninth Circuit was in the works.

The case was argued last fall in front of a panel consisting of Circuit Judges Michael Daly Hawkins and Johnnie B. Rawlinson and District Judge Barbara M. G. Lynn. All three are appointments made by President Clinton to the bench and were confirmed while the federal Assault Weapons Ban was in effect.

In the end, all three judges affirmed the lower court’s finding that Measure C does not violate the right to keep and bear arms in a 21-page ruling written by Hawkins

Even while Hawkins admitted that “because Measure C restricts the ability of law-abiding citizens to possess large-capacity magazines within their homes for the purpose of self-defense, we agree with the district court that Measure C may implicate the core of the Second Amendment,” and held that when other factors were taken into consideration, the city’s law was constitutional.

“For these reasons, there was no abuse of discretion in finding that the impact Measure C may have on the core Second Amendment right is not severe and that intermediate scrutiny is warranted,” wrote Hawkins.

The case, backed by the California Rifle and Pistol Association as well as the NRA has been handled in court by noted Second Amendment attorney Chuck Michel, who told Guns.com Wednesday that Fyock is still being fought.

“An appeal of this decision is already being prepared, in addition to a separate lawsuit on preemption grounds that will be filed against Sunnyvale within the week,” explained Michel. “This decision, like other recent Second Amendment decisions from the Ninth Circuit, is based on a fundamental misapplication of the Supreme Court’s ruling in the Heller case, and it is time for the Supreme Court to emphatically let lower courts know that it meant what it said.”

Michel further said that other cities, who were waiting for this decision in the Sunnyvale case before considering whether to place similar measures on their own ballots, would face subsequent legal challenges by gun rights groups.