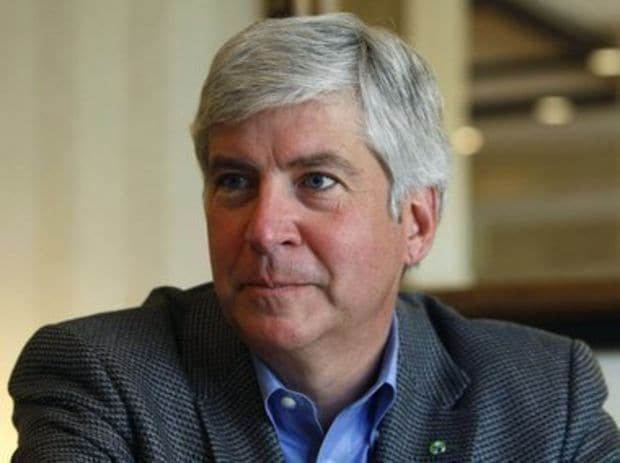 Given the measure for the third time in as many years, Gov. Rick Snyder Wednesday signed legislation that will end Michigan’s unique practice of maintaining gun boards in each county for concealed carry permits.

The twin bills are in response to a veto just two months ago of a pair of similar measures rejected by the Governor over concerns voiced by gun control groups on domestic violence issues. Now, with the language modified, Snyder has passed the legislation into law.

“These bills streamline how we issue concealed pistol licenses, creating a uniform system that will better support the rights of firearm owners in Michigan,” Snyder said in a statement accompanying the measure Wednesday. “I appreciate that the Legislature revamped this legislation, removing any unintended consequences that could have put domestic abuse victims in danger.”

Senate Bills 34 and 35, presented to the governor in tandem,  mandates an end to the review board process across the state. In lieu of these regulatory bodies, county clerks will issue concealed carry permits within 45 days as long as the applicant meets all requirements and passes a background check from the state police. This shall-issue practice is a reversal of the arbitrary “may issue” powers long granted to the boards, but seldom exercised.

Further, it requires the Michigan State Police to create an online permit renewal system by October 2018.

Besides the January veto, Snyder had previously scuttled a 2012 measure just two hours after it reached his desk because it would have allowed some concealed carriers to bring their firearms into some gun free zones.

Although the latest version had stripped away both the gun free zone and domestic language, it was still opposed by a national gun control group who felt that to scrap the 83 county gun boards would mean a loss of local control over the permitting process. As such, they advocated another Snyder veto that did not materialize.

“We believe in modernizing the system in place for obtaining a pistol license, but not at the cost of our state’s public safety,” said Kristen Moore, with the Michigan Chapter of Moms Demand Action.