Magnetactical offers a solution for shooting with an injured hand (VIDEO)

Learning how to properly reload, shoot on the move and perform immediate and remedial actions is a must for anyone looking to master the art of modern self-defense.  But what if you’re injured and can only use one hand?  You’d better hope you can still operate the weapon and survive, but hope is not a tactic.  Training and preparing is a tactic and thankfully, one-handed operation for pistol use just became a whole lot simpler.

(Warning!: For those not familiar with one handed fighting, it’s absolutely important to remember never to practice any technique described here using live rounds.  Use dummy rounds for training.)

This newly developed tactical tool isn’t just for police, but it was designed for police by a police officer.  It’s called Magnetactical, and it helps shooters fight when injured. 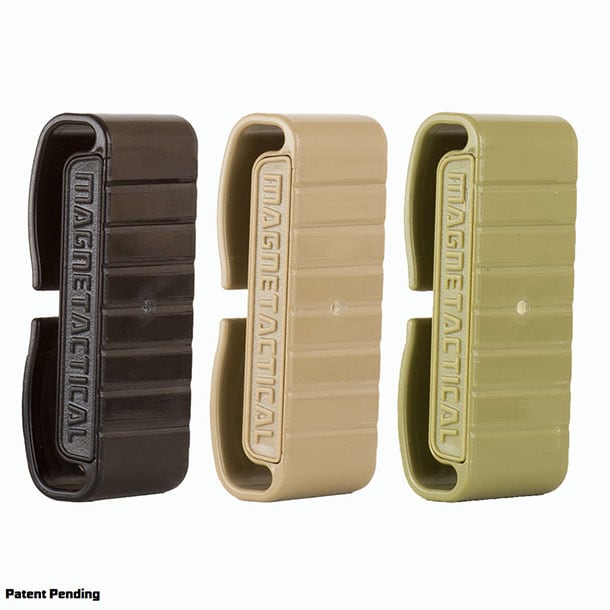 If you get shot in the arm (either arm), or have otherwise disabled an arm or hand, you still need to stay in the fight.  There are a few techniques you can use to get your gun reloaded or fix a malfunction. Most of those techniques have the injured officer or injured shooter place the rear sights of the pistol on his or her belt and rack the slide downward, while keeping their finger off the trigger, of course. 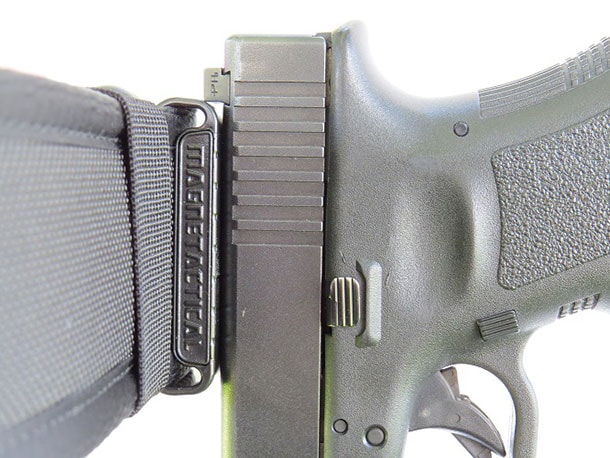 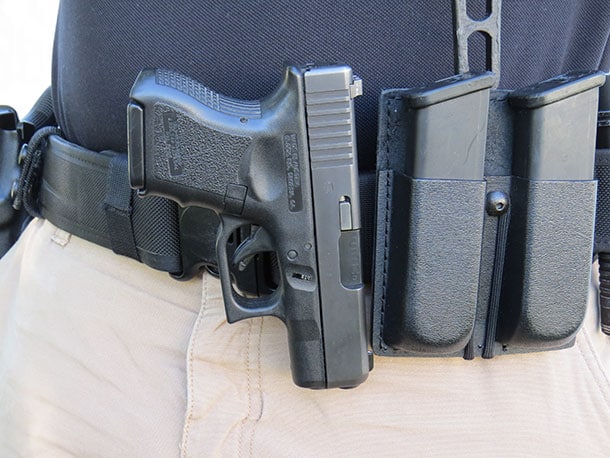 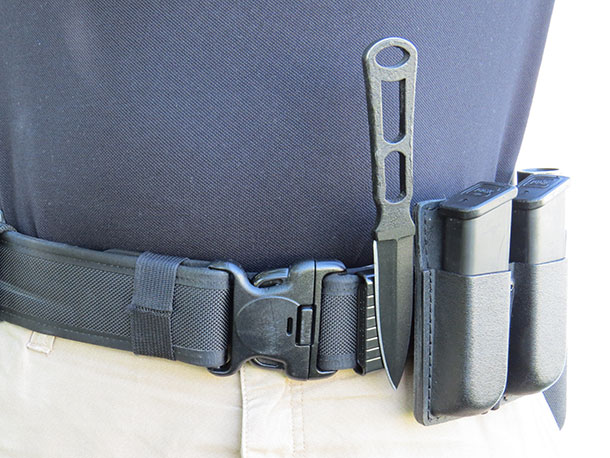 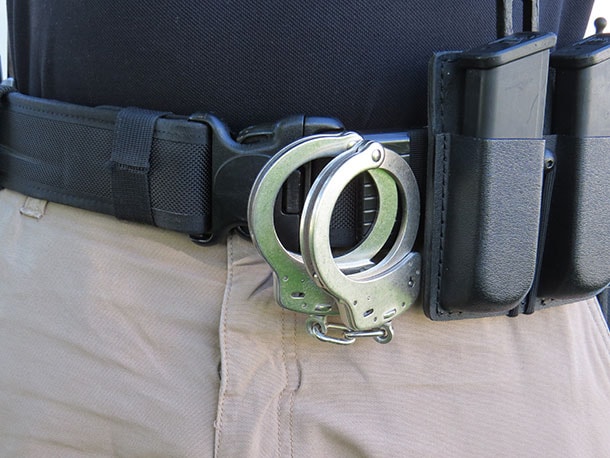 Still, reloading can be very difficult one handed. Alternative wisdom tells us to put the gun back into the holster and rack it from there, but only if your strong arm is working.  Another option includes clinching the pistol in your armpit of your non-injured hand.  But depending on how badly the injury is that might not even be an option.  Still, another option is to put the gun between your knees, but that doesn’t allow any mobility.  By having the magnetactical in the middle of your belt where you can access it by either hand, a shooter can reload in a hurry and get back in the fight. 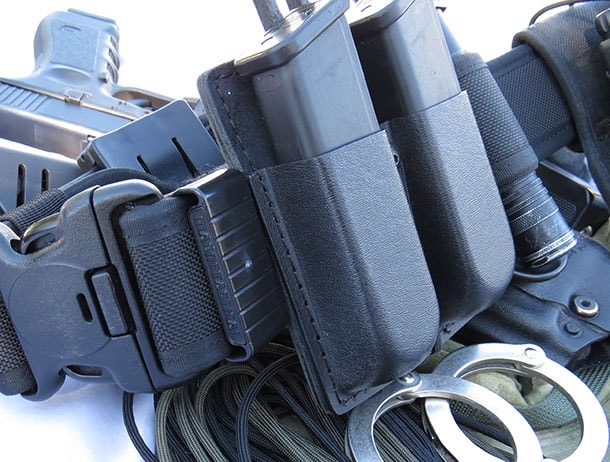 Magnetactical could be a useful addition to your rig.

As a police officer, a former soldier in Iraq, and DoD and US State department security contractor in various parts of the world, I understand the need to train and prepare to fight one handed.  Injured shooting training is a must–all shooters should have one handing shooting drills in their tactical training repertoire.  If not, they’re doing themselves a grave disservice.

For those who have trained and understand injured shooting drills, it’s easy to see the intelligence behind the magnetactical.  This tool takes up a very small spot on your belt, and it’s well worth the money.  As the axiom goes, “it’s better to have it and not need it than to need it and not have it.”