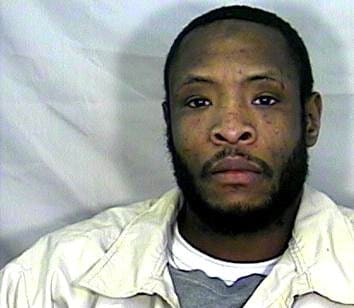 Two Camden men admitted their roles in a conspiracy to sell 22 guns without a license last week, U.S. Attorney Paul Fishman said in a press release.

Marcus Rutling, aka “Fresh,” 33, of Camden, and Saluda, South Carolina, and his brother, Joseph Rutling, 24, of Camden, both pleaded guilty before a U.S. district judge in a Camden federal court.

Both men are being charged with one count of conspiring to deal firearms without a license and one count of possession of a firearm by a previously convicted felon.

According to court documents,  the brothers conspired with three other men to illegally sell guns — handguns, shotguns and rifles — without a license between April 8, 2013, and July 28, 2014.

The scheme involved buying guns in South Carolina from pawn shops, gun stores and other sources and then transport them to New Jersey, often by an Amtrak train.

Marcus Rutling personally sold or participated in the sale of at least seven guns to a witness cooperating with the Bureau of Alcohol, Tobacco, Firearms and Explosives.

And Joseph Rutling personally sold or participated in the sale of at least 15 guns to sources connected with the ATF. He also sold ammo with the guns on at least five of the occasions.

Sentencing for both defendants is scheduled for June 8.