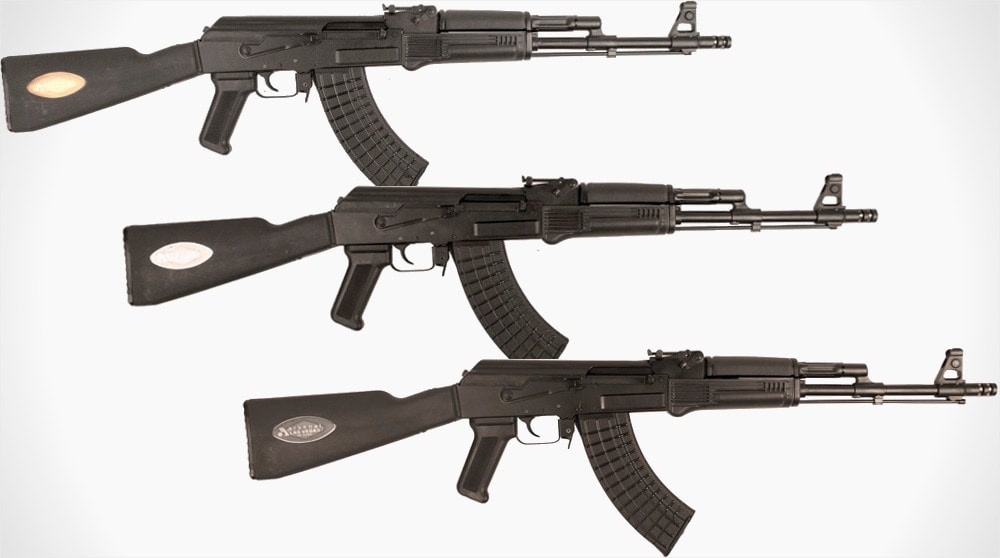 Arsenal Inc. just pulled the covers off their new special edition “Las Vegas” SAM7R AK-pattern rifles in three increasingly limited runs. For each rifle sold Arsenal will donate $100 to the Boy Scouts of America in recognition of their contribution to the shooting community.

“The Boy Scouts of America has introduced more youth to the sport of shooting than almost any organization,” said Arsenal in a statement. “For over 100 years, the Boy Scouts have actively trained young shooters to respect and safely handle firearms. Arsenal recognizes that young people are the key to the future of shooting sports and the protection of our constitutional rights. As such, Arsenal supports organizations, such as the Boy Scouts, that introduce young people into the sport of shooting.”

In addition to donating money from the sale of these limited-edition rifles, Arsenal a platinum sponsor of the 8th annual Boy Scouts’ Las Vegas Sporting Clays event being held later this year.

Arsenal’s Vegas-edition rifles are built using their outstanding forged and milled receiver and famous hammer-forged and chrome-lined barrel. The are chambered for 7.62x39mm and accept all standard AK magazines. They have modern black polymer furniture including heat shields under the handguards and intermediate-length trapdoor butstocks and all three sport a side rail for optics.

These have fixed stocks and side rails for optics. (Photo: Arsenal) 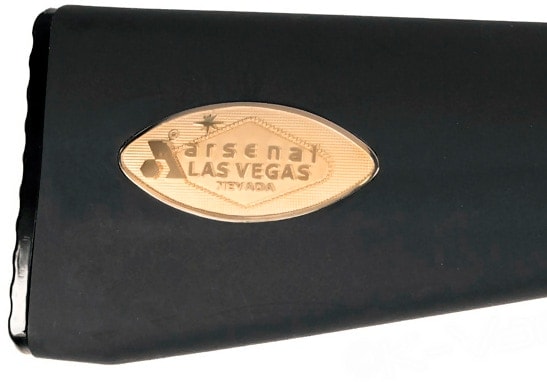 What makes these limited-edition rifles special are the solid silver medallions pressed into the sides. The medallions are finished with a coating that gives them a gold, natural silver or blackened silver sheen.

Arsenal is only building 150 of the Gunmetal black rifles, 100 of the silver rifles and 50 of the golden guns. They’re priced at $1,349, $1,399 and $1,449, respectively, which is in-line with their other machined receiver rifles with a small premium to cover the silver medallions. These rifles are available now through K-Var.

It’s hard to argue that anyone makes finer AK-pattern rifles than Arsenal does today. They’re widely recognized as some of the highest quality, incredibly rugged rifles in production, and for AK lovers they’re downright pretty. With these limited edition Vegas models you can show your love for Arsenal and where they find fit to call home.

Plus these rifles are working to support the Boy Scouts and make new shooters. Whether or not you are or were a Boy Scout or just have a fondness for the organization you might want to look into nabbing one of these Las Vegas SAM7R rifles.