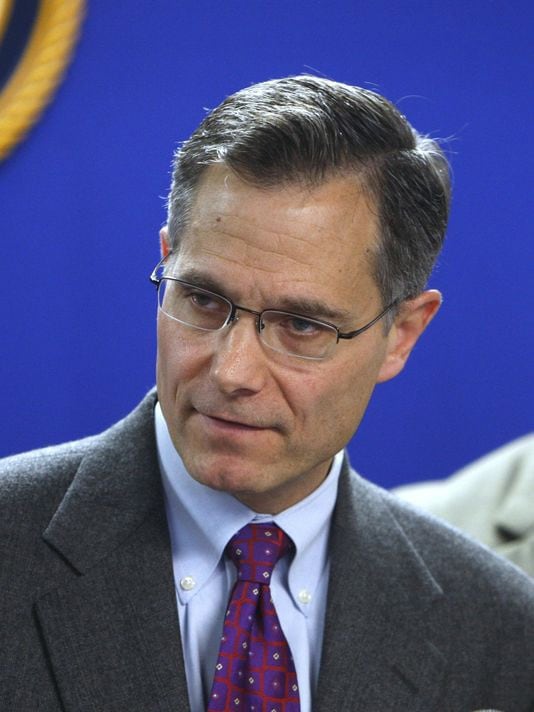 The Federal Bureau of Investigation is offering a $25,000 reward for information about the individuals responsible for shooting a federal judge in Detroit.

Last Thursday night two men with weapons approached U.S. District Judge Terrence Berg outside his home in Detroit. One of the men then shot Berg in his leg.

Witnesses saw the suspects flee from the scene in a dark-colored sedan — possibly a Dodge Charger. Suspects are described as black males of average build and between the ages 18 to 25 years old.

Berg was transported to a local hospital and treated for his injuries. At the request of his family, the FBI will not provide details regarding Berg’s medical condition, but he is expected to be okay.

Investigators think the attempt by the suspects is more in line with a robbery rather than an assassination attempt. However, the investigation is ongoing so no conclusions have been reached at this point.

The FBI Violent Crime Task Force is investigating this case with both the U.S. Marshals Service and the Detroit Police Department.

The FBI requests that members of the public do not try to apprehend any suspects.