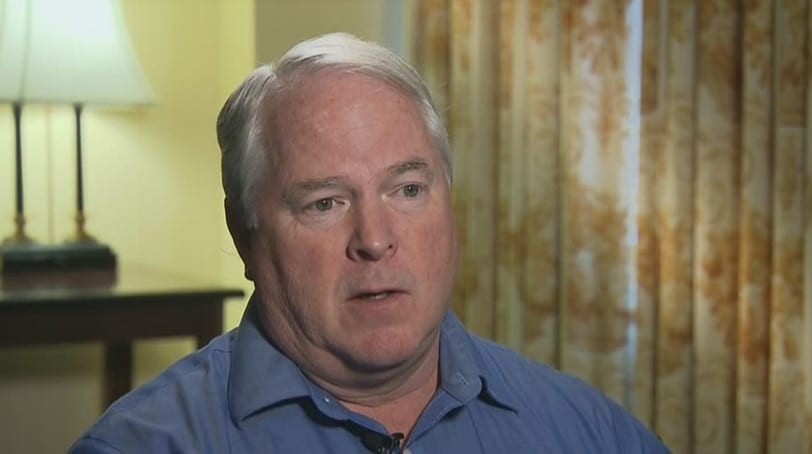 The city released a statement saying it and Jackson reached a mutual separation agreement in which the chief will receive severance pay and health insurance for a year, the Associated Press reported.

Taking over for Jackson in the interim while a suitable replacement can be found will be Lt. Col. Al Eickhoff, who will assume command of the department March 19, the AP reported.

An anonymous source in City Hall earlier told CNN that Jackson said he was willing to step down, but wanted to make sure his department wasn’t dissolved.

City Manager John Shaw resigned Tuesday, just after the Justice Department named he and Jackson in a report calling into question the racially discriminatory practices of police and the city’s court system.

In the report, the DOJ chided Ferguson police for intentional discrimination towards black people and cited numbers of disproportionate arrests of the group over other races.

A separate report cleared Ferguson Officer Darren Wilson of any wrongdoing in the Aug. 9, 2014 shooting death of Michael Brown after a physical altercation with the 18-year-old.

Wilson was acquitted of charges by a grand jury on Nov. 24, 2014, which sparked a national wave of anti-police protests.

The shooting itself sparked protests in Ferguson, a result of years of tension between police and the African American community there.