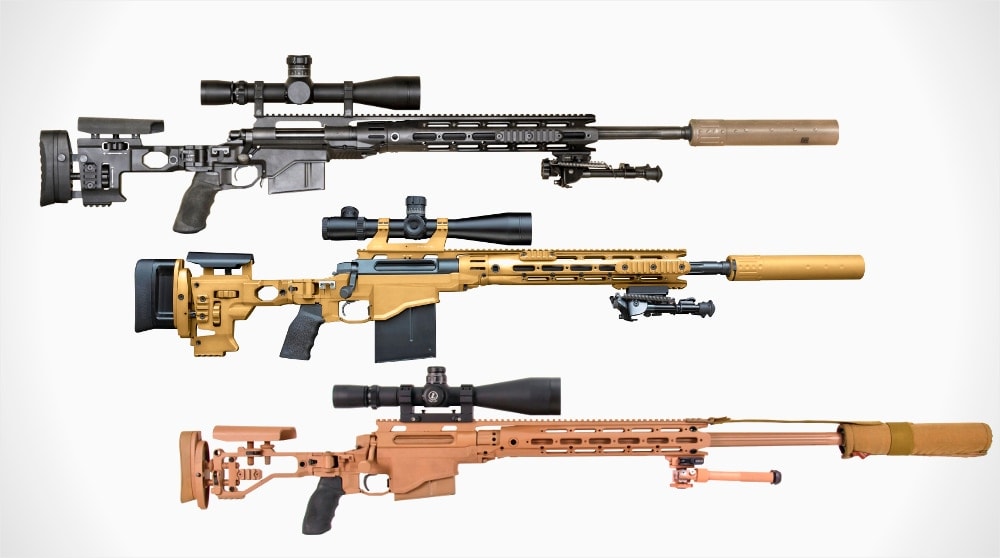 Remington Arms has announced that they are bringing a handful of Remington Defense products to the commercial market for sale to the general public. These rifles were originally developed for military use which gives them instant appeal to consumers everywhere.

This is a new chapter for Remington Defense, who’s primary focus has always been developing products for the U.S. military and law enforcement agencies, as well as friendly agencies abroad. The firearms are developed for professionals by professionals and have never before been offered to the public.

“Remington’s Defense Division is comprised of a highly-specialized team of former U.S. Special Operations personnel whose mission is to design and build the best firearm-based weapon systems in the world,” states a Remington release.”

“The division has its own dedicated team of research and development engineers as well as its own dedicated unit of manufacturing personnel who do not perform any work at Remington except for work in support of the Division. This means that the firearms manufactured by the division embody the utmost level of quality as well as the most advanced technology available today.” 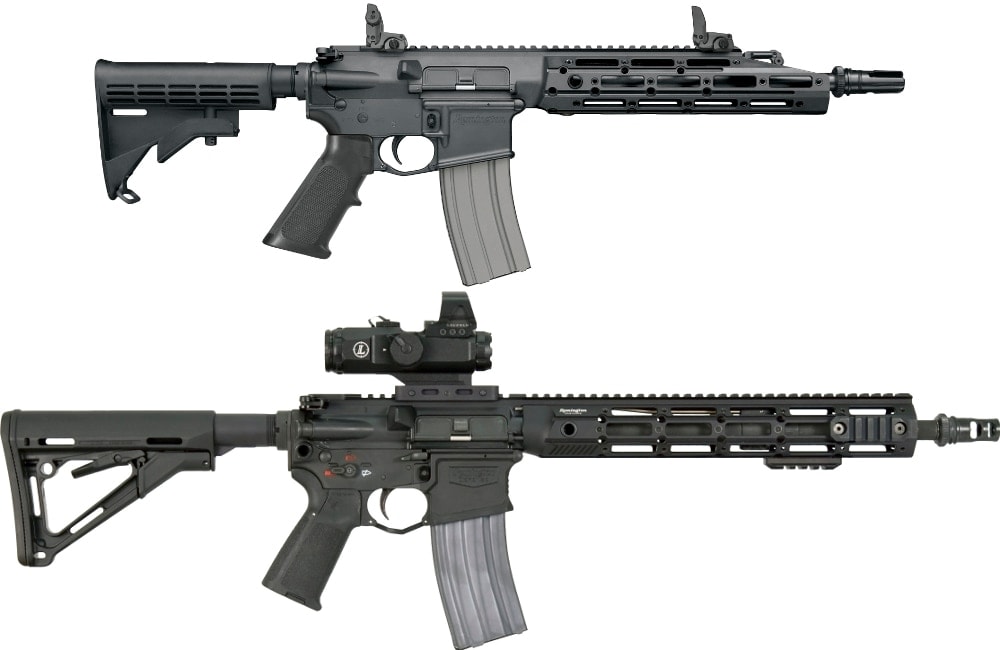 The R4GP and R4E carbines, top and bottom. (Photo: Remington)

Currently Remington plans to offer their Modular Sniper Rifles, the MSR/PSR, M2010, the revised bolt-action rifles that have replaced the Army’s M24 sniper system, R4 Enhanced carbine and Remington Gas Piston or R4GP carbine. The R4 carbines are based on the AR-15 design while the other rifles are all bolt guns designed for snipers in some of the harshest conditions.

There’s no doubt that these bolt action rifles will find a home with target shooters and hunters nation-wide, and the ARs won’t have any problem carving out a section of the black rifle market, either.

The MSR/PSR are long-range rifles that use an interchangeable barrel system that can be chambered in .308 Winchester, .300 Winchester Magnum or .338 Lapua Magnum depending on the mission, or in this case, shooter’s needs. They come with two magazines for each cartridge and have a 10-, 7- and 5-round capacity depending on the cartridge.

They have a monolithic 20-MOA rail for those long shots, a free-floating handguard and a lightweight titanium receiver. The chassis is modular and accepts Picatinny rail segments for accessories and has an adjustable folding stock.

The M2010 shares many of the features of the MSR/PSR without interchangeable barrels. It is the winner of the Army’s M24-E competition and it’s chambered for .300 Win. Mag. It also features the modular chassis and the stock is also folding and adjustable. 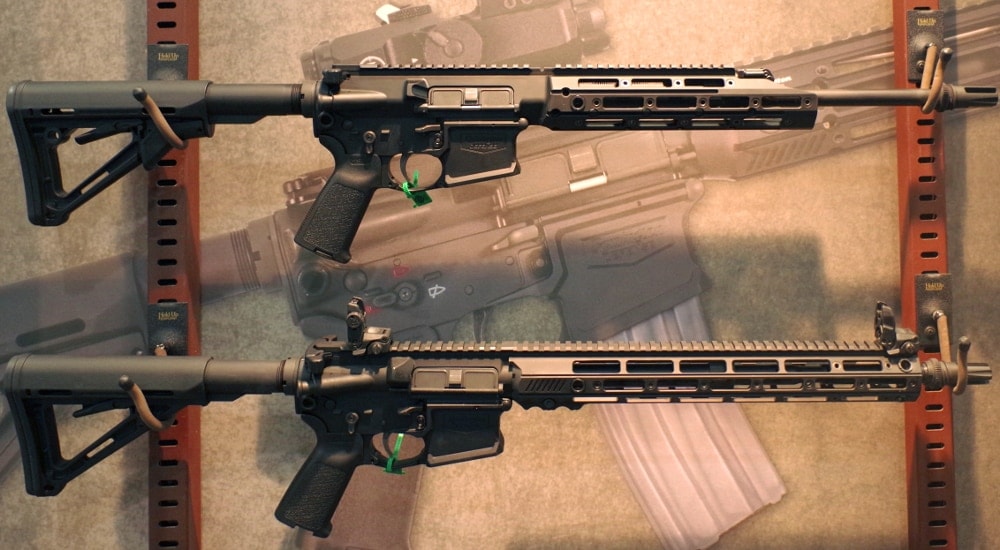 The R4GP, seen here with a standard barrel, and R4E. (Photo: Max Slowik)

The R4 carbines are both updated takes on the well-established AR-15 design. The R4E is a more conventional carbine with a direct impingement gas system, albeit with a more modern hammer-forged, nitrided 5.56 NATO barrel with a Melonite finish. The E model has a standard two-piece handguard and upper while the GP has a monolithic upper and a standard chrome-lined barrel.

Remington is showing off their GP carbine in a short-barreled rifle configuration but we’ve also seen the gun with a non-NFA carbine-length barrel as well. Both have ambidextrous controls and updated lower receivers with integral quick detach sling points below the buffer extension.

Prices have not been released but we expect these to command a price premium, particularly the bolt guns. We hope that the ARs remain competitive — as cool as they are, they have a lot to go up against. For more info about these new-for-consumer products head over to the Remington Defense website.