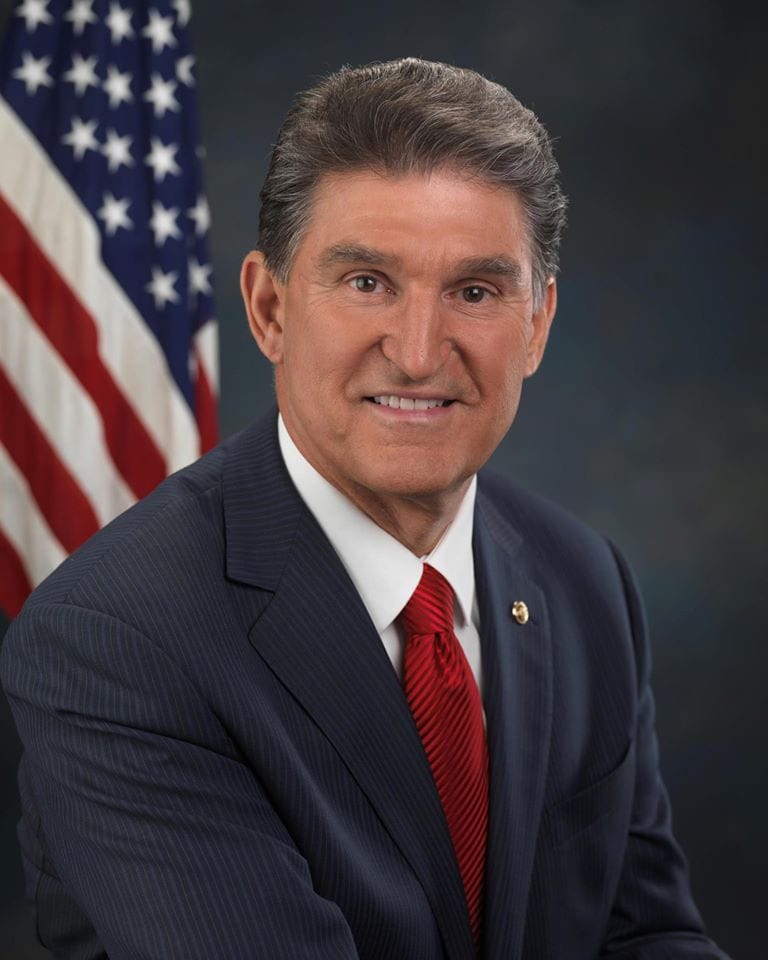 “Senate Bill 347 would allow a person to carry a concealed gun without a permit or requirement of safety training and that is irresponsible and dangerous to the people of West Virginia,” Manchin said in his statement. “There is not one West Virginian whose Second Amendment rights will be infringed without this bill.”

SB 347 would repeal language in West Virginia’s state code that makes it illegal to carry a concealed handgun without a permit. As long as the individual is legally able to possess a firearm under state and federal laws, they may conceal a firearm. This would include carrying while hiking, hunting or while traveling in a motor vehicle or in public.

Manchin, the West Virginia Sheriff Association, a number of mayors in the state and national gun control groups opposed the bill as both the state house and senate considered it, but it still passed with wide margins.

The senator had an A-rating from the National Rifle Association for his stance on guns, but the grade dropped in 2013 after he teamed with Republican Sen. Pat Toomey to write a bill to expand background checks for gun sales. The bipartisan effort was proposed in response to the 2012 shooting at Sandy Hook Elementary School in Newtown, Connecticut. Critics of the measure said it would not have prevented the shooting since the guns were obtained legally.