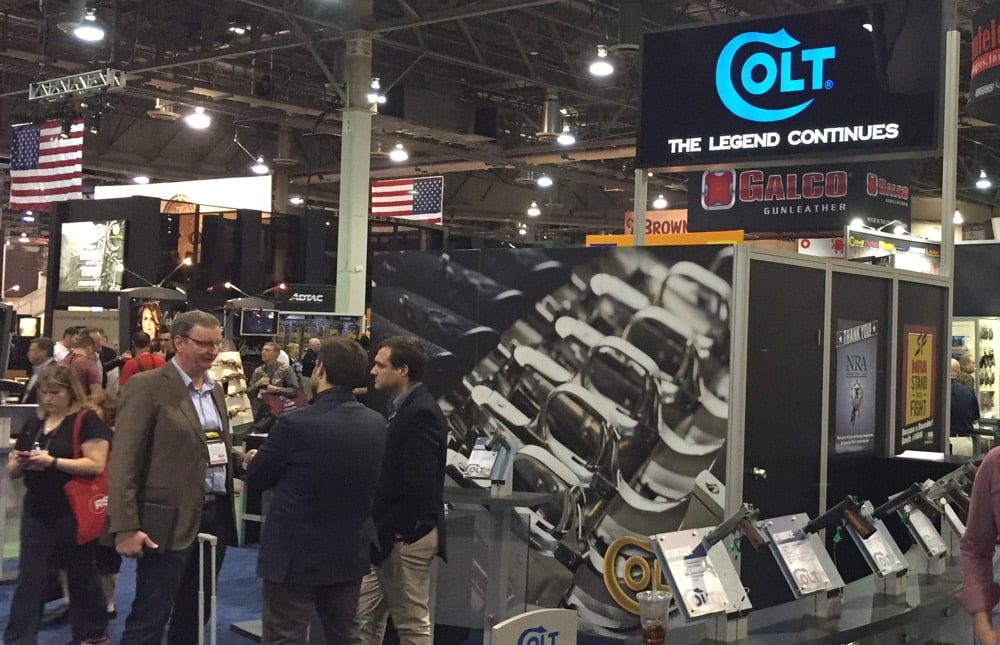 The ailing Colt Defense retained the services of a financial restructuring adviser, according to March 12’s filings with the Securities and Exchange Commission.

The company hired this week Mackinac Partners to the tune of $150,000 per month for an unspecific amount of time. In return, Mackinac will review and analyze Colt’s financial results, projections and operational data. Keith Maib, a senior managing director of Mackinac, will serve as Colt’s chief restructuring officer.

Colt’s financial health has had a sharp decline since the industry as a whole has been coming down from a surge in sales in 2013.

A month ago Colt secured a $33 million loan but said it still may miss an upcoming semi-annual $10.9 million senior notes interest payment, something it barely made in November. If the company misses the payment in May, it may default.