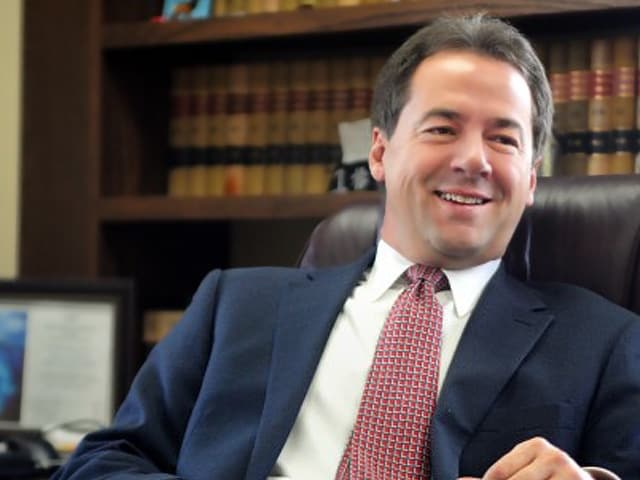 A bill that would allow for lawful concealed carry without a permit is heading to Gov. Steve Bullock for signature over the opposition of gun control advocates.

The proposal, drafted last October, gained momentum in recent weeks, passing by a 56-43 margin in the House last month before winning a closer 28-21 roll call Thursday.

Advocates for the measure feel the time was right for an update to the state’s concealed carry laws.

“”We should stop kidding ourselves,” said state Sen. Scott Sales, R-Bozeman. “People that want to commit a crime aren’t going to pay attention to the concealed carry portion of the law right now.”

The legislation, HB 298, is a simple two-page act that would allow the carry of concealed firearms in the state without a permit providing the residents can legally possess a firearm. Currently, the state enjoys a rural form of constitutional carry, with permits only required inside city limits. If signed into law, the patchwork system would be homogenized statewide with no permits needed.

Nevertheless, the seemingly simple proposal has drawn fire from gun control groups who criticize the measure.

Backed by a recent poll paid for by former New York Mayor Michael Bloomberg’s Everytown for Gun Safety group that suggests a majority of those asked support a requirement to have a permit for concealed carry, some are calling upon the governor to veto the bill.

“It’s clear from the broad coalition gathered here today and from recent polling showing 83 percent of Montanans support requiring a permit to carry a concealed weapon, that these bills are not what we need to keep our families and communities safe;” said Pamela Owen, with Moms Demand Action, part of the Everytown group in a statement.

Constitutional carry bills have been a popular item nationwide with state legislatures this session. Texas, New Hampshire, Utah and Kansas have all made progress on measures of their own in recent weeks.

This week West Virginia lawmakers gave their final seal of approval to a measure to bring the practice to that state despite opposition similar to that seen in Montana.

The bill is now headed to the desk of Gov. Steve Bullock (D) who has vetoed gun reform measures on nullification and campus carry since taking office in 2013.

If he elects to not address the legislation within 10 days of official bill transmittal from the legislature, HB 298 will become law without his signature.