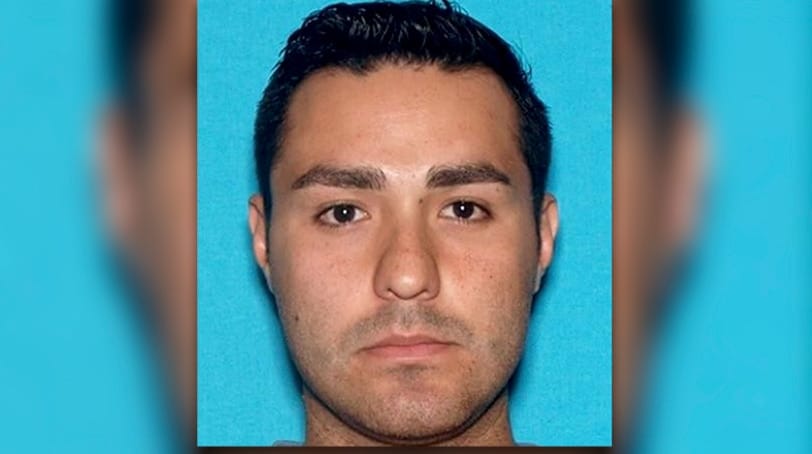 Police issued an arrest warrant for a rookie Los Angeles police officer who is wanted in connection with a deadly shooting in Pomona, California, on Friday, authorities announced.

The warrant was issued Monday for Henry Solis, 27, a probationary officer, who was off-duty when the Pomona Police Department received multiple 911 calls reporting gun shots near the city’s bar district at Third and Main streets just before 3:30 a.m.

When officers responded, they found 23-year-old Salome Rodriguez Jr. suffering from gunshot wounds to the lower torso. Police say it appeared he had gotten into a physical altercation with the gunman prior to being shot. He was transported by ambulance to USC Medical Center where he later died, according to authorities.

Solis has not reported for duty since the incident occurred and the Los Angeles Police Department is assisting Pomona Police investigators in their search for the rookie officer.

Authorities found a brown 1992 Ford pick-up truck Solis could have been driving prior to the shooting.

Solis is considered armed and dangerous, according to police.

Both Los Angeles and Pomona police departments would not provide additional comment about the pending investigation to Guns.com, but Cmdr. Andrew Smith, an LAPD spokesman, told the Los Angeles Times that Solis joined the department in June and has been assigned to the Devonshire Division, located in the San Fernando Valley, since November.