Opinion: Which camo is best? 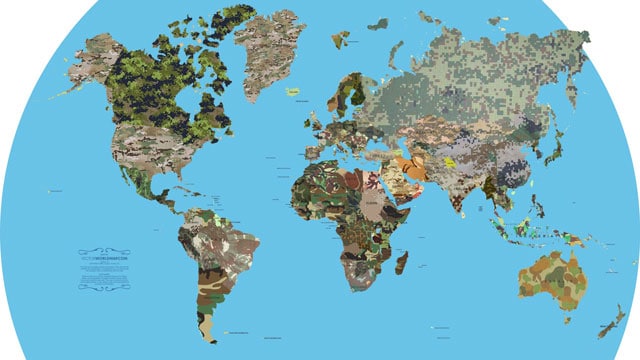 Camouflage around the world.

Whether you’re hunting big game or bad men, blending in can be as important as shooting straight.  The good, old fashioned woodland camouflage is one of my favorites.  I like my poncho liner (a.k.a. woobie) in woodland camo, and breaking out my old BDUs on occasion arouses some good memories.  But I do concede that there are much better patterns out there today.

Of the three main changes, I prefer the Marine Corps’ digi-cams far above the ACUs (Army Combat Uniform). After the Corps went to digital camo, the Army felt they had to follow suit, but in my opinion, they failed miserably.  Of course, the Air Force had to get new uniforms too–the flyboys never want to get left out.  I don’t particularly like their uniforms either and I definitely don’t find them visually appealing.

Forget the digital camo. Here’s a breakdown of the three leading (in my view) camouflage patterns.  (By the way, all three of the camo styles profiled here come in an array of color schemes that correspond to different terrains.) 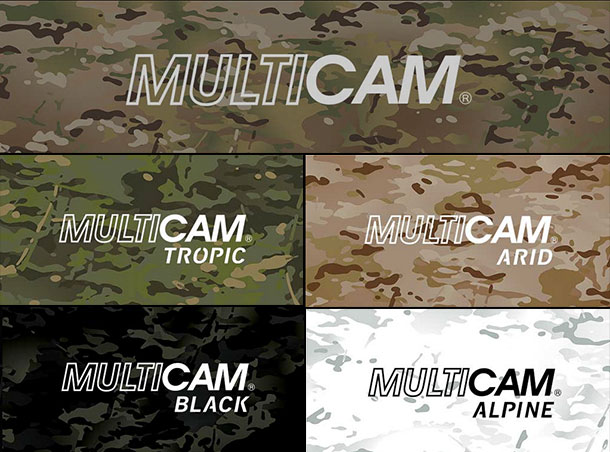 The Multicam pattern was invented by a young art student. A squared away operator from Fort Bragg found the pattern and the Unit picked it up.  Several Army units have, thankfully, gone to the multicam pattern and have gotten away (albeit only slightly) from the lame ACUs.

Multicam is pleasing to the eye and it blends amazingly.  With the interest in camo for ladies and kids in the civilian capacity, multicam has made a huge splash and, in my opinion, will continue to be a topseller.

A rainbow of Kryptek camouflage.

Talk about a wise approach to inventing: why “reinvent” what already exists in nature (i.e. natural camouflage)?  The artist or artists behind Kryptek took this philosophy to heart and wisely looked to snakes for inspiration on their pattern.

Kryptek has the backing of operators as well.  The design is intelligent and blends in nicely, which is what these types demand from their camies. Their stylized patterns have also made a huge impact in the civilian market which indicates they’re not going away anytime soon.

I can see, however, how some people might be turned off by the snake pattern, especially those petrified or averse to these slithering reptiles.  Personally, I think it’s pretty cool. 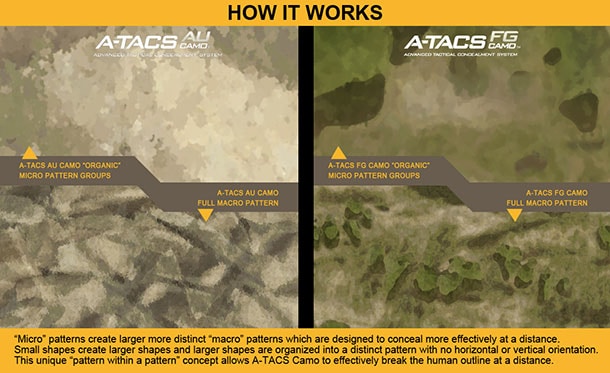 A-TACS has made a serious dent in the camo industry, although I don’t think it’s gained as much traction as Kryptek, or as fast. Their approach is quite different.  The unique pattern features a blurry look that really does make the camouflage blend in well to the environment and makes it difficult for people to get a clear look on anyone who is not moving.

This is quite the departure from the characteristic hard lines of other camouflage patterns and there are both pros and cons. The benefit is that the soft lines help the image and colors blend in well to the environment, but I think a drawback would be that it might not appeal to some civilians interested in wearing the material for fashion.  But fashion’s not what they’re after, right?

When it comes to tactics, all three patterns have great qualities.  I guess it depends how you feel that day and what you want to wear. Of course, it also depends on who’s buying your clothes and what your budget is.  Nevertheless, in the end, what you’re wearing likely means less than your tactical craft at remaining unseen… that is unless you’re wearing fluorescent pink.