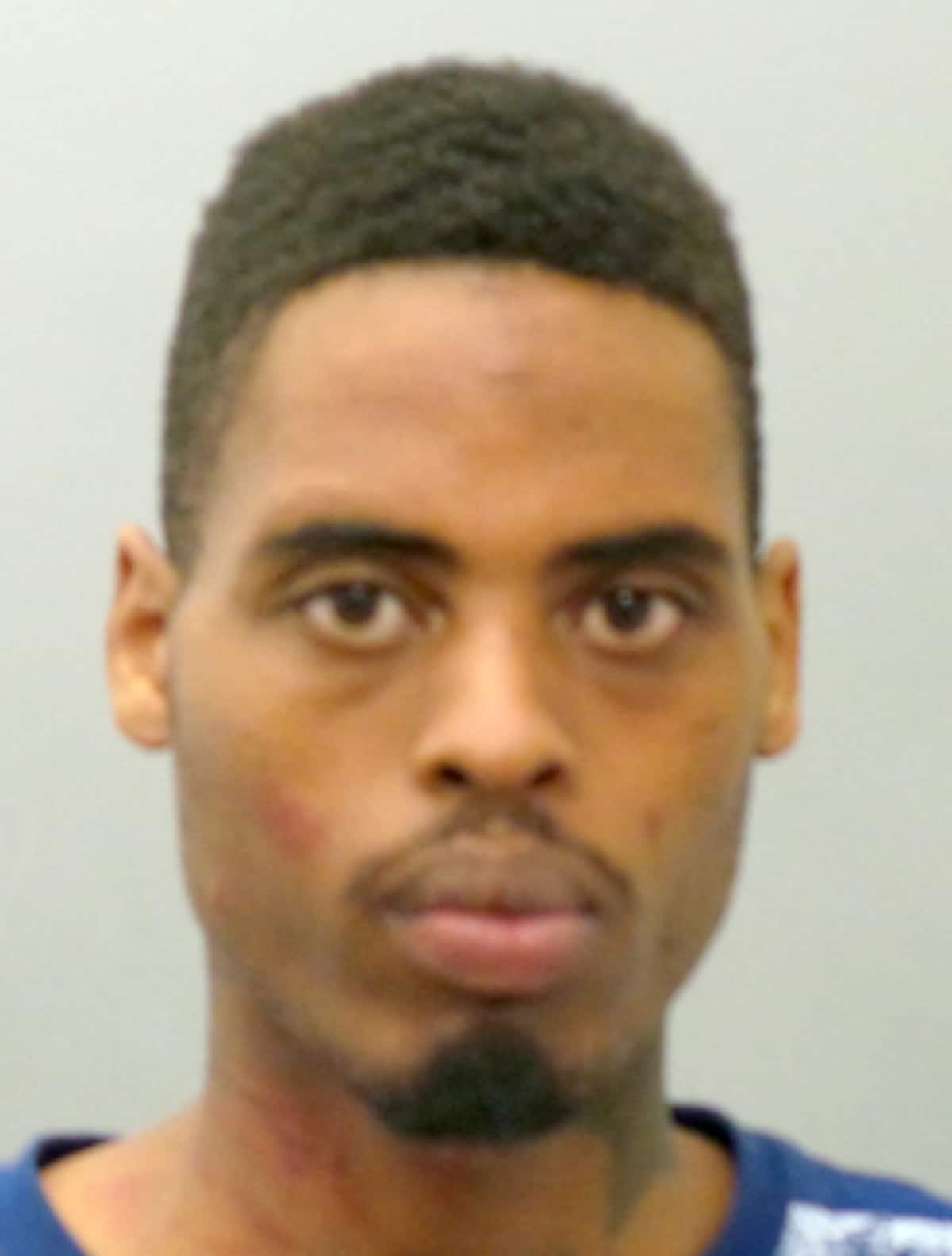 “The ATF’s ballistic imaging technology has played a critical role in the ongoing investigation,” said U.S. Attorney General Eric Holder in a statement over the weekend. “I commend both the ATF and St. Louis police for their tremendous work in identifying this suspect.”

Williams allegedly shot two area policemen outside the Ferguson Police Department during protests sparked by the chief of police resigning due to a scathing report by the Justice Department.

Investigators think Williams fired three shots from his Pontiac Grand Am in the direction of the police station. Two of the three shots struck officers standing in a police riot line.

During the arrest, police recovered a .40-caliber handgun that matched shell casings from the scene, which is where the ATF comes into play.

Using its National Integrated Ballistics Information Network, the ATF was able to identify unique markings imprinted by the gun onto the casing. By comparing the markings on casings recovered at the scene with those found elsewhere, the ATF positively identified the firearm used in the crime.