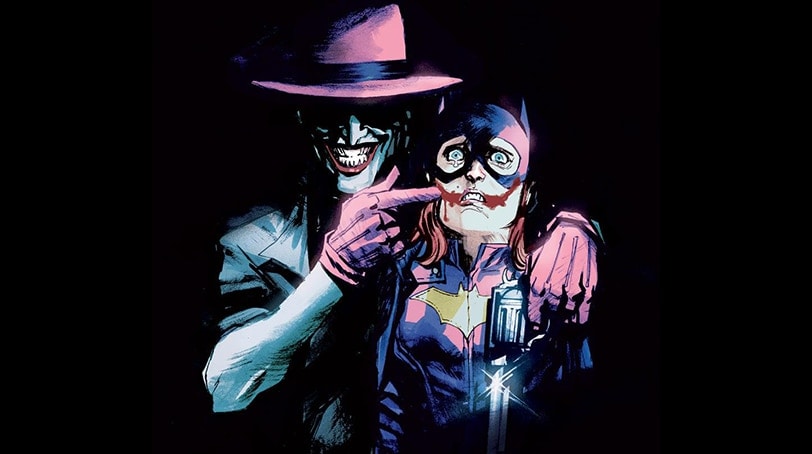 Caving to pressure from critics on social media, DC Comics pulled a controversial cover of the upcoming “Batgirl” issue 41, which shows the Joker behind and pointing to Batgirl’s lipstick-slathered happy face – the villain’s calling card.

Batgirl looks terrified and has tears welling up in her eyes. The Joker has a menacing grin on his face while holding a revolver in his other hand, which is draped over Batgirl’s shoulder.

The hashtag #changethecover has been trending on Twitter since the cover was released Friday, CNN reported. The cover was a variant intended to be used in limited edition prints for collectors. Another piece of art would have been used for the bulk of the comics printed. 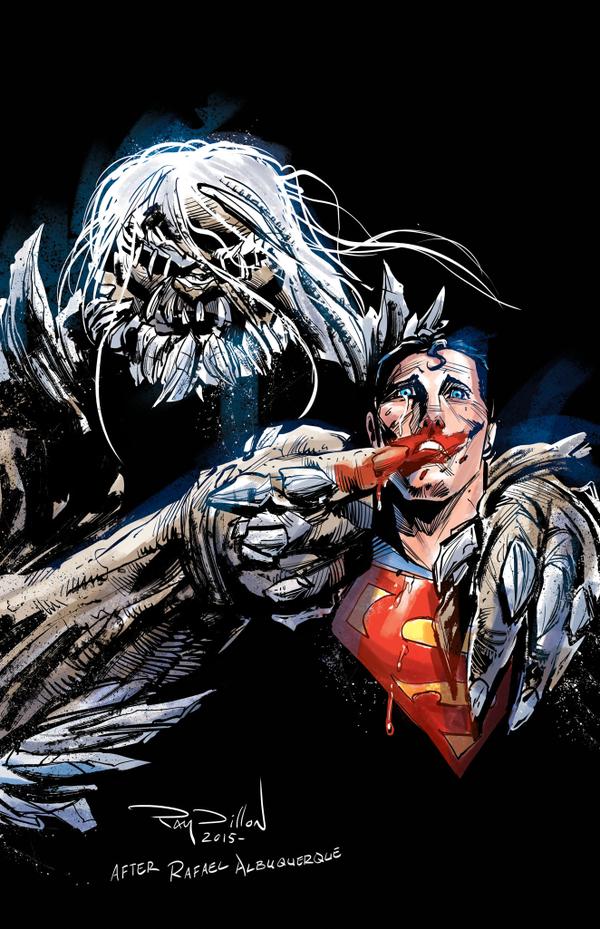 “Regardless if fans like Rafael Albuquerque’s homage to Alan Moore’s THE KILLING JOKE graphic novel from 25 years ago, or find it inconsistent with the current tonality of the Batgirl books – threats of violence and harassment are wrong and have no place in comics or society,” DC Comics said in a statement. “We stand by our creative talent, and per Rafael’s request, DC Comics will not publish the Batgirl variant.”

Albuquerque responded to the sudden uproar saying the “The Killing Joke” is part of Batgirl’s canon.

“Artistically, I couldn’t avoid portraying the traumatic relationship between Barbara Gordon (Batgirl) and the Joker,” he said.

Fans of the comic book franchise defended the homage piece, some even drawing their own alternate scenarios. Artist Ray Dillon – whose recent credits include cover art for the dystopian Borderlands 2 –  responded with a piece replacing Batgirl with Superman, who is being menaced by Doomsday in the same position as Albuquerque’s recent alternate cover.