The Veteran Vision Project is raising funds for a photo book to the tell the stories through true images depicting veterans, their struggles, families, commitment and service.

“This project has grown from a simple photo essay into a community art project. As I’ve continued taking these photos and meeting with veterans, I’ve had requests from veterans and supporters for a chance to buy these photos in a tangible form,” Devin Mitchell, the Los Angeles-based photographer behind the project. “I’ve decided to oblige and create a photo book with at least a selection of 200 images from the collection.”

Mitchell said he started the project in August 2014 to evaluate the dichotomy of veterans through an artistic medium. “I hope to ultimately take 10,000 total images for the entire collection of photographs within this series,” he said.

The photography project entails taking two portraits of the veteran: one in uniform, and one in clothes that the veteran felt represented their civilian self. The photos are then composited into one photo illustration showing the intersection of their two identities.

Although he’s raised $40,000 for the project already — which covers basic manufacturing and publishing costs — his new goal is to extend it to $60,000 by April 5 so he can photograph veterans from other parts of the country, not just the West coast. So far he’s roughly $14,000 ahead of schedule.

To donate, go to the Veteran Vision Project’s Kickstarter page. 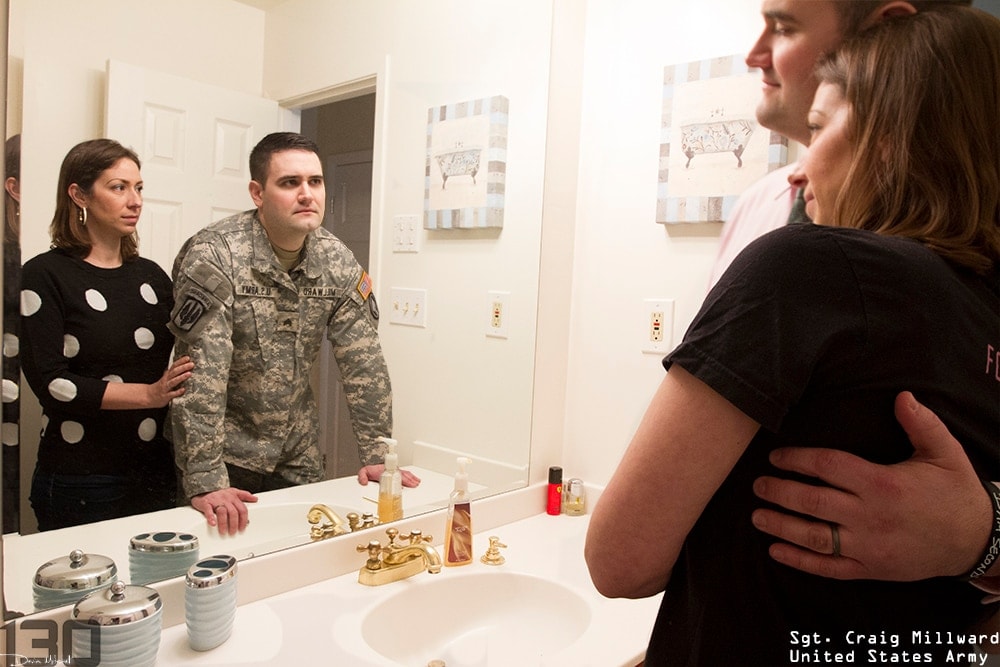 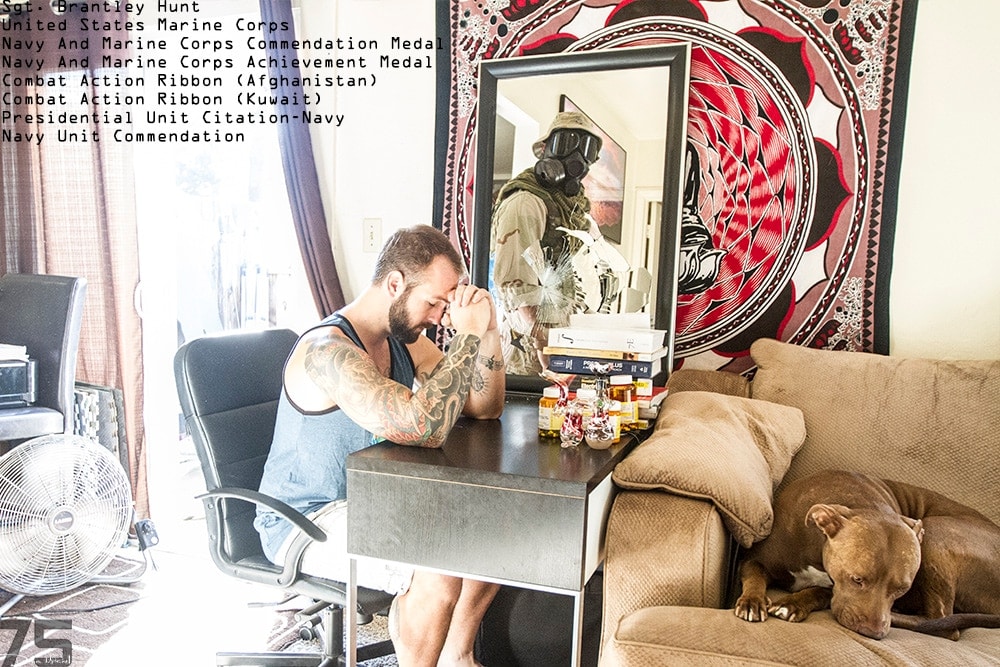 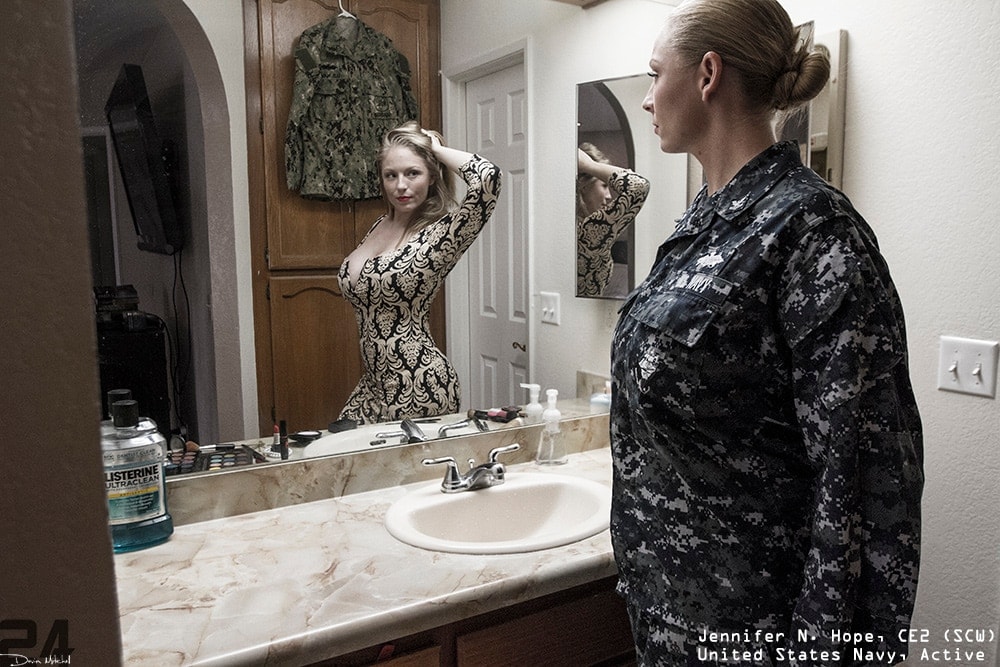 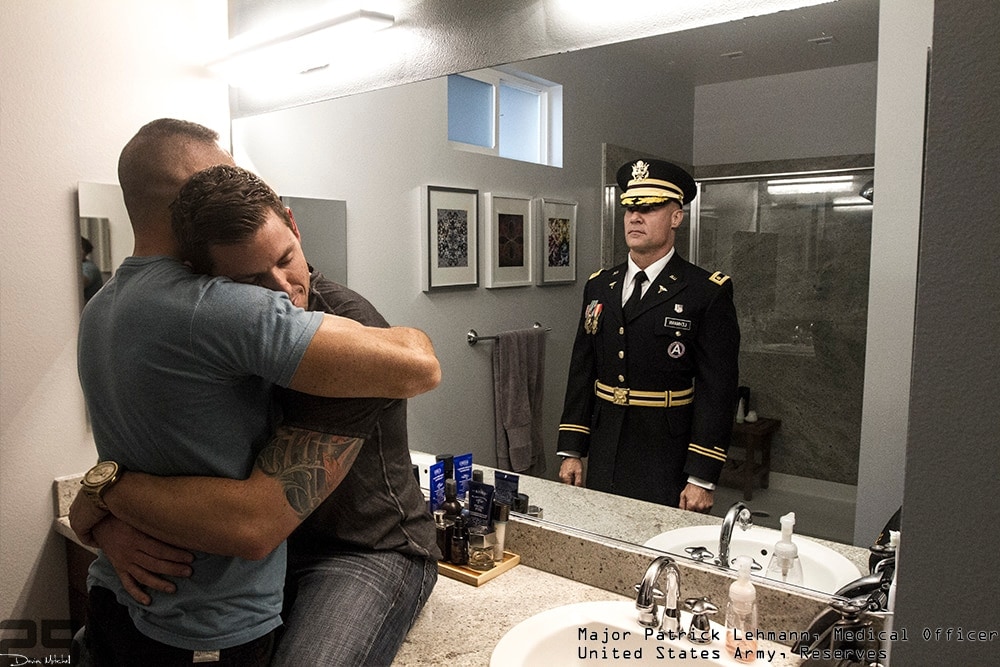 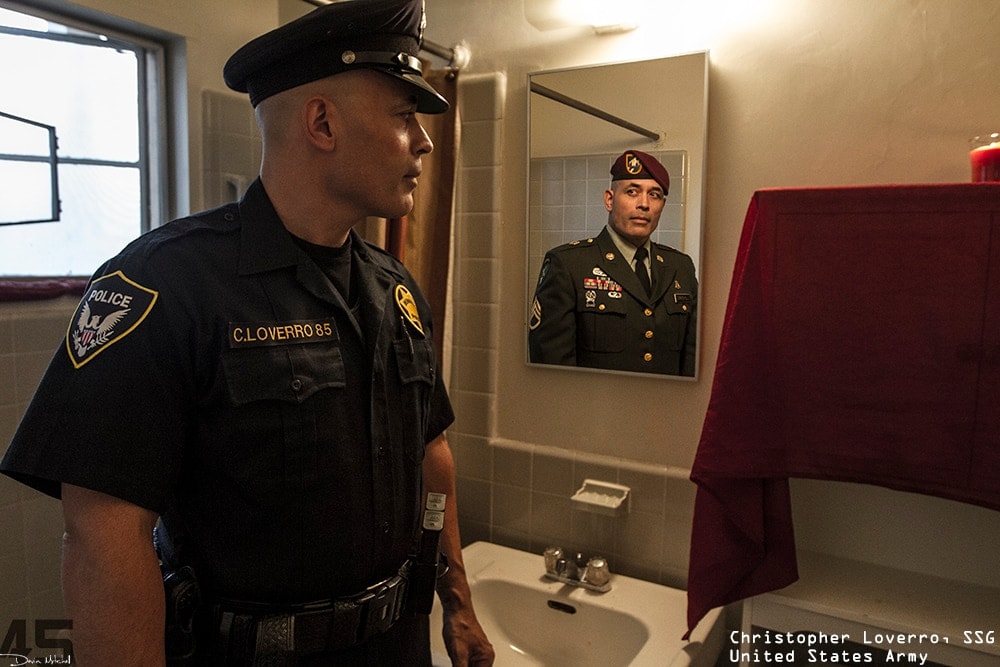 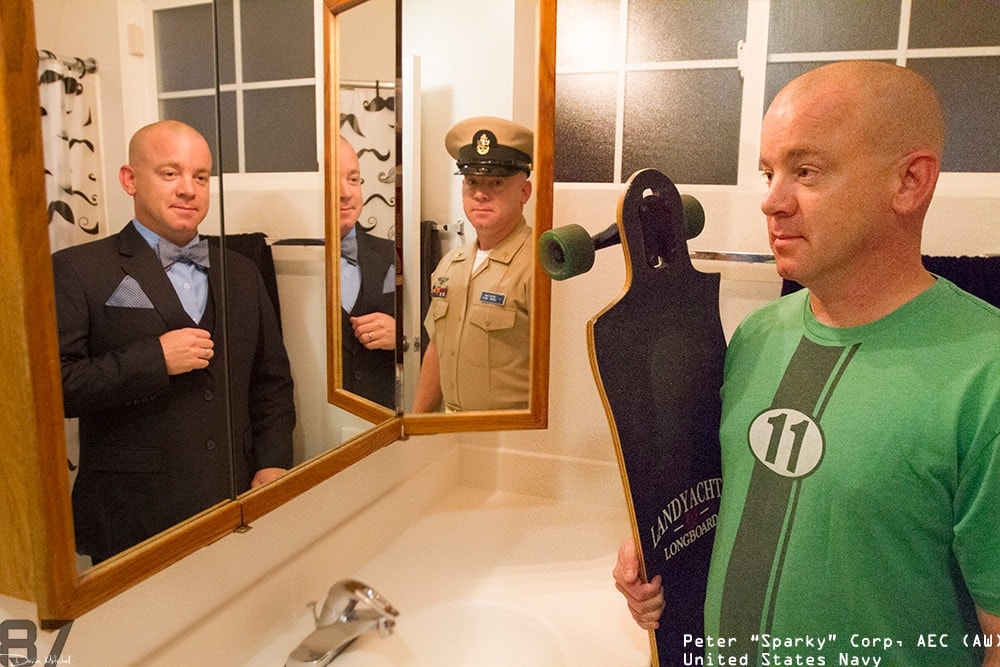 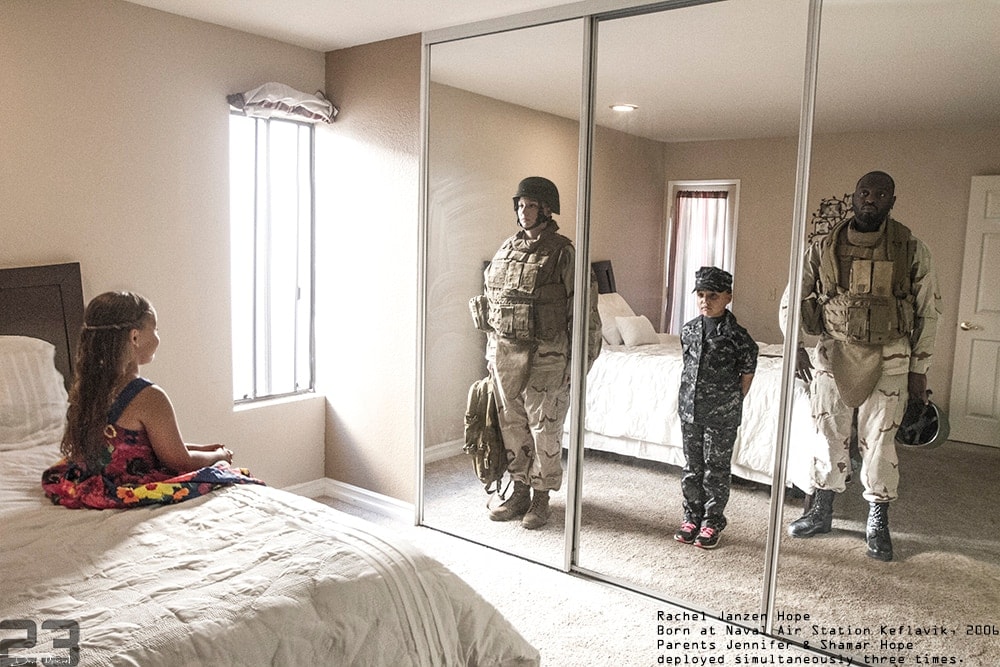 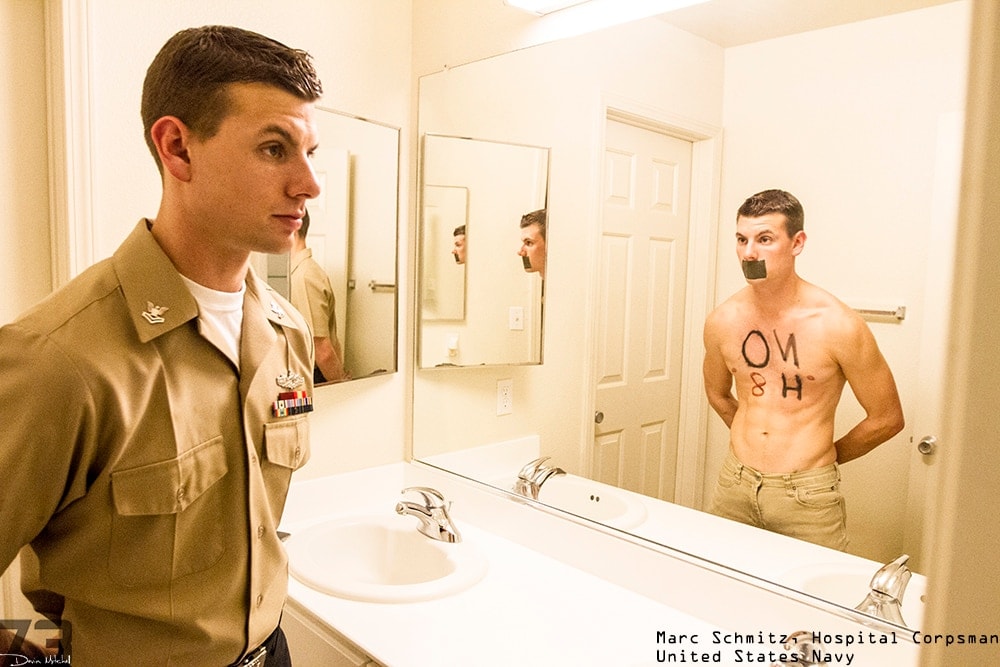 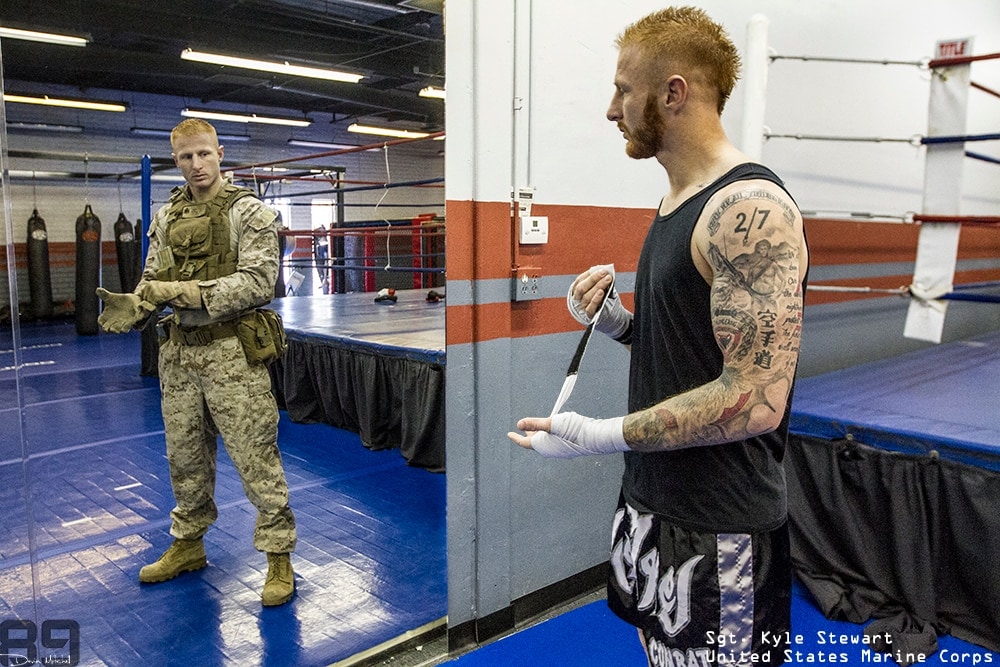 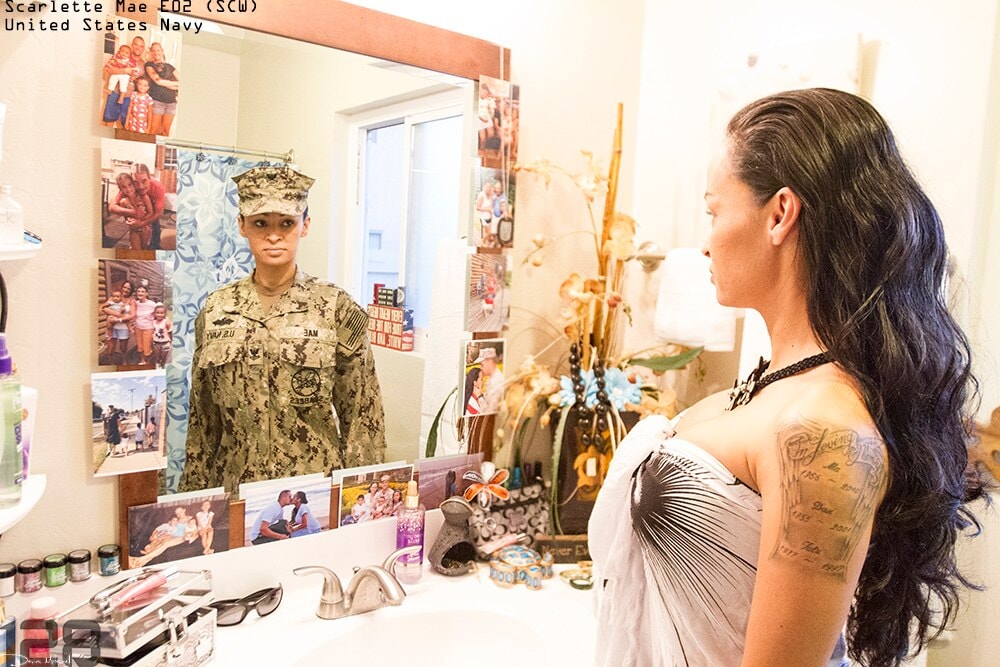