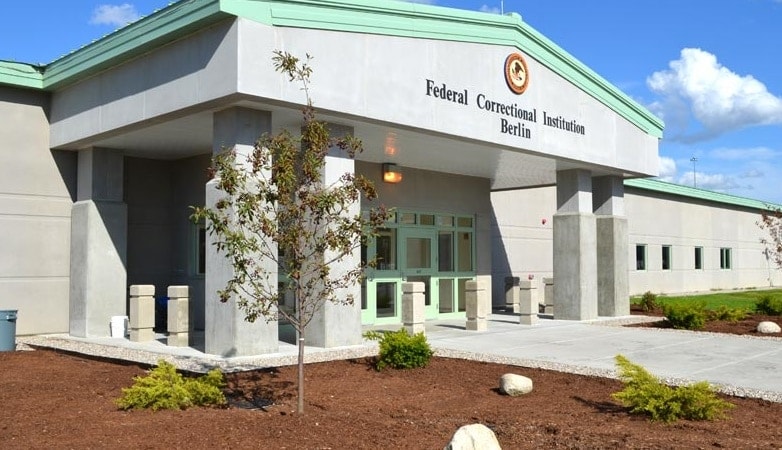 The Federal Correctional Institution in Berlin, New Hampshire, where if you use a slock, you win additional time inside. (Photo: U.S. Bureau of Prisons)

In a lesson that those so inclined can find weapons no matter the restrictions, an inmate in federal prison saw two years added to his time this week following a slocking in a New Hampshire facility.

Authorities brought Myron Armstrong, 38, an inmate at the Federal Correctional Institution in Berlin, New Hampshire, up on charges of one count of possessing a weapon in a federal correctional facility in 2014, for which he faced a maximum of five years.

“The federal prosecution of this defendant demonstrates our resolve to bring violent offenders to justice and our intolerance of such conduct in a federal correctional institution,” said U.S. Attorney John P. Kacavas.

According to archived statements from the U.S. Attorney’s Office for the District of New Hampshire, in January 2014 Armstrong assembled a makeshift melee weapon from a combination lock and a tube sock then used it to assault a fellow inmate.

A Bureau of Prison’s employee was also injured in the altercation.

Myrick, whose original conviction was not listed in court documents, plead guilty last October in U.S. District Court to the attack.

According to information maintained by the Federal Bureau of Prisons, FCI Berlin is a medium security institution with an adjacent minimum-security satellite camp that houses a maximum of 1,139 male offenders.