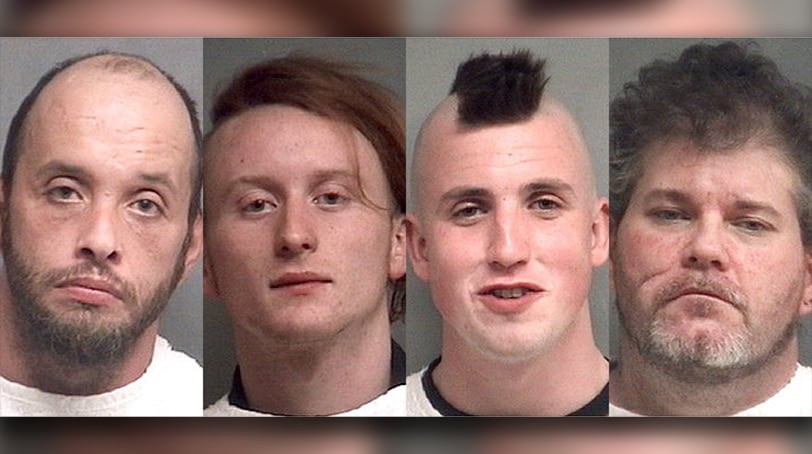 Police in Joplin, Missouri, announced this week the man who shot and killed one of four men involved in a home invasion was a house guest at the residence and he fired in self defense.

“It was an invited guest who acted in self-defense,” police Capt. Bob Higginbotham told The Joplin Globe Tuesday. “I still can’t relinquish that person’s name. But they are considered a victim (in the home invasion).”

The burglary occurred at about 5 a.m. Monday on the 1600 block of W. 4th Street, according to a police incident report. Police responded to reports of gunshots fired and found one of the suspects dead on the scene, The Globe reported.

It was about 5 a.m. Monday when Michael P. Dean, 32, of Joplin, was shot and killed by the armed house guest when he and three other men broke into the home of Austin Kitchingham, The Joplin Globe reported. The men were arrested by police Monday and believed to have been involved in a previous home invasion.

The three men will be charged in the Dean’s murder under Missouri’s felony murder law because his death occurred during the commission of a felony, The Globe reported.