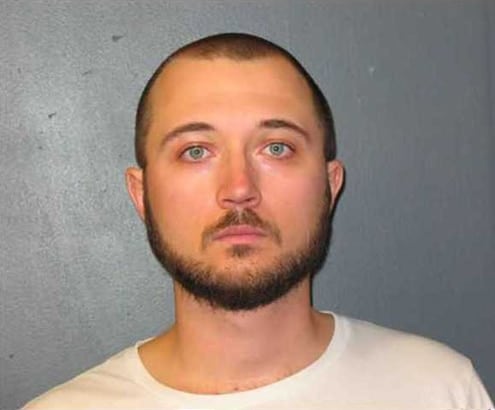 A Chief Forsyth County Superior Court judge earlier this month ruled in favor of a Georgia man who shot and hospitalized his neighbor after the two got into a dispute over loud music.

Judge Jeffrey S. Bagley decided that James Adams Dunleavy, 28, was justified in standing his ground when he shot his Twin Lakes trailer park neighbor Aubrey Zander, 30, in self defense two years ago after Zander took off his shirt and charged Dunleavy, Forsyth News reported.

It was 12:30 a.m. on Jan. 13, 2013, a Sunday, and Dunleavy was awoken by the sound of loud music and a revving engine, Forsyth News reported. Dunleavy approached Zander, who had just returned home, and tapped on the vehicle window with a handgun.

“Zander, who was under the influence of alcohol, rapidly and excitedly exited the vehicle and began to remove his own shirt from his upper body. [He] simultaneously began to approach the defendant, in a rushing manner, as the defendant began to slowly back away from Zander’s vehicle,” according to documents, as reported by Forsyth News.

The two men began to scuffle and Dunleavy reportedly got up and tried backing away and Zander approached him again Dunleavy rapidly fired twice striking Zander near the shoulder and a second time in the lower back, due to the force of the first shot spinning Zander, Forsyth News reported.

Prosecutors claim that because Dunleavy came out of his home brandishing the gun, he was the aggressor, but the judge saw it differently.

“The defendant’s choice to brandish a weapon at the outset of this encounter was improper, enflamed Zander, and might possibly have constituted simple assault against Zander,” Bagley said. “However, the defendant exercised continued restraint when he retreated on not one but two occasions and communicated a desire to disengage from the escalating and combative situation.”