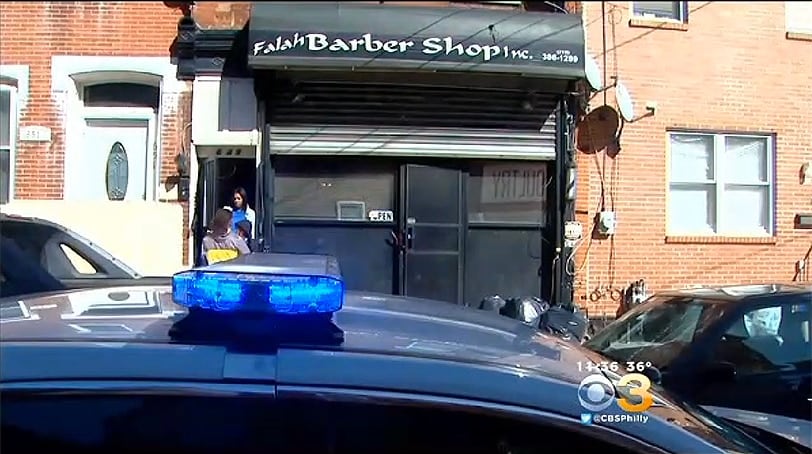 An argument got heated in a West Philadelphia barbershop Sunday and ended in two men pulling their guns and one shooting the other dead.

Police are investigating the incident that occurred in the Falah Barbershop on the 600 block of North Preston Street just before 3 p.m. and say it appears a lawful gun owner could have saved the lives of about six adults and children, CBS Philly reported.

As the argument escalated, the 40-year-old man opened fire and was met with a patron who likewise drew piece and fired several rounds into the other man’s chest, sending him to the hospital where he later died, CBS News reported. No one else in the barbershop was injured. The unidentified patron, who was a legal gun permit carrier, later turned himself in to police.

“He responded and I guess he saved a lot of people in there,” Philadelphia Police Capt. Frank Llewellyn said.

It is still unknown whether the patron will face charges, but police say the shooting appears to have been justified, CBS reported.