911 audio: Husband ‘comes out here with a knife, and I shot him’ 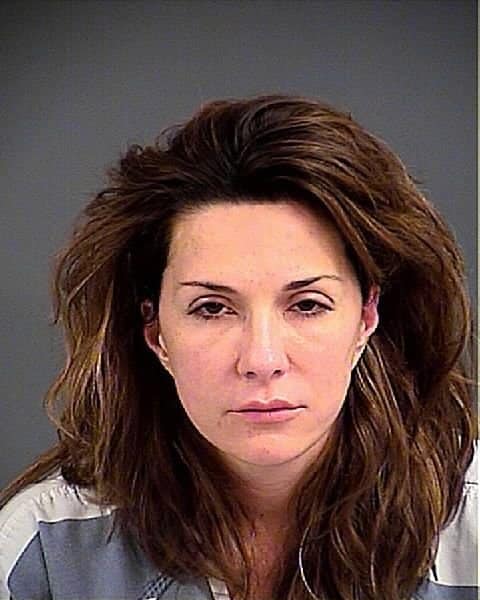 Audio from a 911 call reveals the tense moments after a woman shot and killed her husband during a domestic dispute over the weekend, the Post and Courier reported Monday.

Doris Spann Argoe, 44, cried as she told the emergency dispatcher on Saturday afternoon that she shot her husband, Jonathan Arden Argoe, 53, after he came at her with a knife in their Isle of Palm home.

Argoe, a registered nurse, told the dispatcher her husband had internal bleeding and began administering CPR. Though she had a knife wound on her body, investigators from the Isle of Palm Police Department told The Post and Courier that she fabricated at least part of her story and may have cut herself to justify the shooting of her husband.

Neighbors told The Post and Courier that Argoe was a self-defense fanatic who could be regularly seen in her backyard practicing martial arts. She would often take her pistol to the gun range to train and reportedly trained her two large dogs to protect the couple’s home.

“She wore fatigues and did taekwondo stuff in the yard,” neighbor Buzzy Bramble said. “She was a little different. … She was just really into self-defense.”

Argoe had no arrest record in South Carolina, but had a protective order placed against one of her former husbands in 1999.

The Post and Courier began a series, “Till Death Do Us Part,” in August which looks at domestic disputes that have ended in murder. The newspaper found that since then, 16 women of 27 total people total have been killed in domestic disputes in South Carolina. Some 423 people have reportedly been murdered in similar cases in the state since 2005, 80 percent of whom were women.