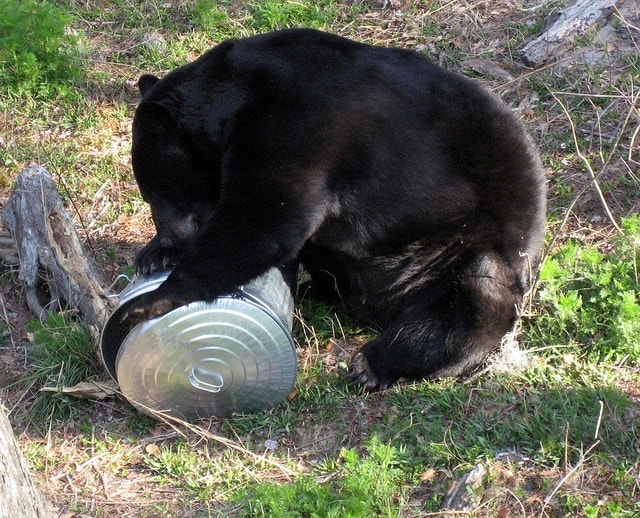 To help combat the increasing numbers of black bear, which have translated into the first attacks on humans in modern history in the state, the Florida Wildlife Commission wants to have an open season as early as October.

The preliminary guidelines for the hunt, which will be taken up at the upcoming April FWC Commission meeting, will open up as areas in as many as 40 counties to a limited hunt this fall.

“Bear populations have really grown in the last 15, 20 years, and we’re fortunate to have a lot of bears, but also, it comes with a responsibility to manage those populations. And hunting is an important tool in that regard,” FWC Executive Director Nick Wiley told WESH.

The draft rules would establish a season in four Bear Management Units across 40 counties for which special-use bear permits would be issued at a cost of $100 apiece for residents. The season would vary between units, with some just set for two-day hunts while others could see a full week. No bait or dogs can be used while animals harvested must be mature, ideally over 100 pounds in weight.

The same methods of harvesting deer would be allowed for bear, which could mean that hunters with legal suppressors may be allowed to use them in the special season.

According to the FWCs current bear management plan, it is estimated that at least 3,000 Florida black bears, a subspecies native to the state, are spread in seven sub-populations. However, this census was conducted in 2002 and the numbers are believed to have exploded since then.

The bears, absent a hunting season since 1994, have no natural predators and between 2000 and 2010 an average of 136 animals per year have been involved in collisions with motorists. This is more than triple the average recorded between 1990 and 1994.

The number of bear calls that the FWC gets per year also evidences this. In 1990, the agency received just 99 calls statewide concerning black bears. By 2013, this has skyrocketed to over 6,600, with two thirds of these calls being for bears in garbage or someone’s yard.

Worse, the number of attacks on humans in recent months has some troubled. In Lady Lake last October, a retired Michigan transplant killed a 400-pound animal that had broken down the door to his house while just three months ago a 15-year-old girl in Eastpoint was attacked and dragged to a ditch by a bear while walking her dog. In the last incident, the teen only escaped after playing dead.

Wildlife advocates including the Humane Society of the United States, who have opposed traditional bear hunts in other states, are lining up against what they term a trophy hunt.

Other groups caution that human food sources are the main problem and bear numbers should be tallied accordingly.

“It is important for the FWC to track all sources of bear mortality and population health in managing Florida’s bears,” Manley Fuller, president of the Florida Wildlife Federation told Guns.com via email. “The Commission is likely to reestablish bear hunting in some areas where bears are abundant but with this additional source of mortality it is very important for the FWC to actively continue its efforts to reduce bears habituation to human food sources and to reduce bear road kills through support of wildlife crossings and conservation lands corridors.”

Sportsmen’s advocates feel the proposed bear season is the right tool for the job.

“The pending bear season is a good start,” Marion Hammer, president of the Unified Sportsmen of Florida and past president of the National Rifle Association, told Guns.com. “The bear population has exploded and now we have bears invading neighborhoods and threatening the lives of people and pets.”

Hammer does not have much faith in the relying on bear-resistant refuse containers or trappers alone to stop Florida’s bear problem.

“Lock-top garbage cans don’t stop bears from attacking people and pets. In fact, the most effective way to protect people from bears is to remove the bear. Trap and release rarely ever works. Hunting is an effective conservation tool that helps keep populations under control,” said Hammer.

The FWC Commission is set to debate the proposed season at their upcoming April 14-16, meeting in Tallahassee.